Greenpeace’s attention-grabbing approach has its critics 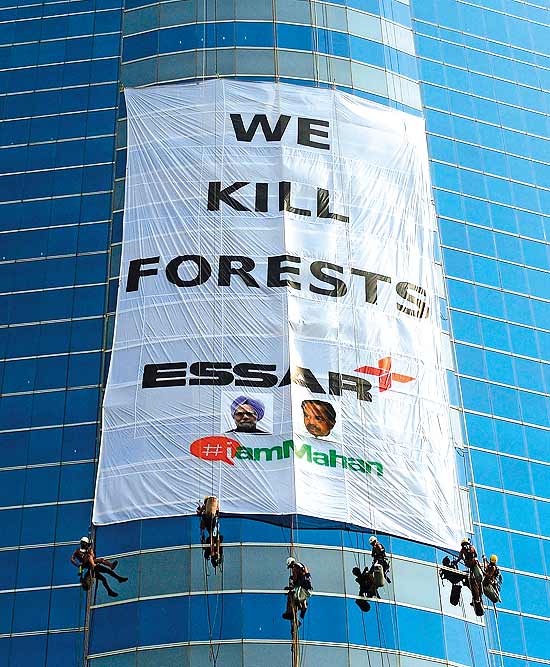 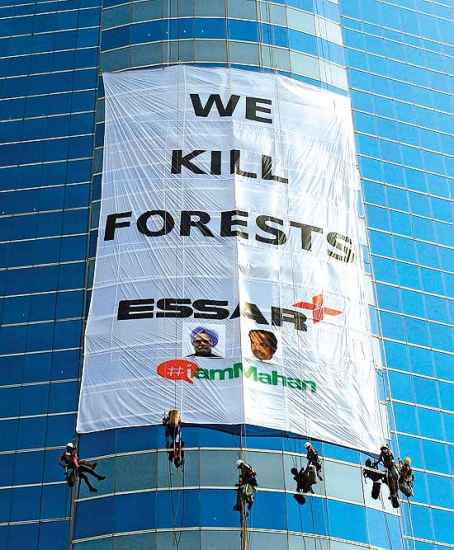 Greenpeace International, with its firebrand approach and commitment to protecting the earth, has had its share of controversies abroad. What started as a rag-tag protest against a proposed nuclear test by the US government in 1971 soon metamorphosed into an organisation staging protests against a range of issues, including nuclear tests, genetically modified food and toxic waste.

The organisation’s website lists its successes, with the latest being the claim that budget retailer Primark has agreed to eliminate hazardous chemicals from its supply chain by January 1, 2020. Since its founding, seafaring ships have been at the heart of their protests, leading to some unsavoury moments.

Its flagship Rainbow Warrior was docked in New Zealand in 1985 when operatives of the French intelligence—DGSE—blew it to smithereens, killing a photographer. A public relations disaster for the French government followed the incident, leading to the government paying millions of dollars as damages to the New Zealand government and the photographer’s family.

The organisation has been panned by people who were once a part of it—former Greenpeace president Patrick Moore, for instance, left after terming their direct action campaigns ‘scare tactics’. A few other former employees of the organisation have ridiculed their ways, too.

The organisation has often been accused of using graphic imagery to play on people’s emotions—images of dolphins being slaughtered, for example. In 2003, US-based Public Interest Watch urged authorities to probe the organisation’s funding, accusing it of money-laundering and filing inaccurate income-tax returns. What followed was a three-month-long probe that found a handful of deficiencies, which did not warrant action. Nevertheless, Public Interest Watch claimed victory. Nature—the world’s leading journal on science—accused Greenpeace of not caring for facts and exaggerating the quantity of oil stored in the now-dumped Brent Spar tanker.

Then, in 2013, Russian authorities arrested about 30 Greenpeace activists in the Pechora for staging protests against drilling for oil. The charges were later dropped. In a similar incident, Greenpeace had to pay reparations in 2011 after its activists were arrested for damaging a genetically modified wheat plot of an Australian scientific research organisation. The activists received a nine-month suspended sentence.