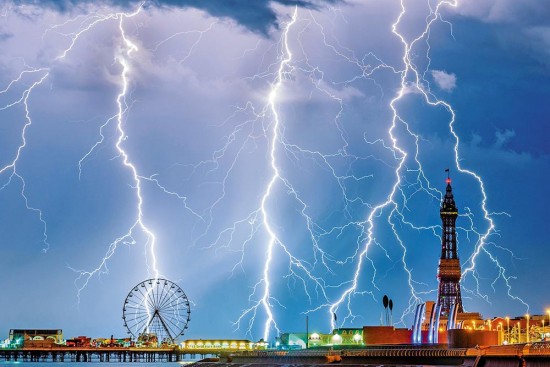 West Bengal CM Mamata Banerjee doesn’t wear socks, even in winter. Some intrepid party leaders have often req­uested her to put on a pair when she travels to Darjeeling or cold foreign countries. But she always refused. She INS­isted on walking around the streets in her signature blue and white rubber slippers, Hawai choti. But this year a change has been noticed in her footwear. She has been wearing cream flip-flops of a well-known international brand. Not because she is brand-conscious, but she finds them dur­able. Her slippers broke when she was walking down a cobbled street of a European city, her party colleagues say.

A report published in a leading Odia daily about the hush-hush visit of a CBI team to the Odisha secretariat to question a minister in the Naveen Patnaik government in connection with a chit fund scandal has set the cat among the pigeons. The visit supposedly happened on October 29, just six days after the Centre sent CBI director Alok Verma and special director Rakesh Asthana on leave. Speculation swirled that the probe, which had lost steam after in 2014, has suddenly gathered momentum after the spat between the two CBI heads. The reason being cited is that acting director M. Nageswar Rao is an Odisha-cadre IPS officer. Asthana had visited the state on June 18 to take stock of the progress in the investigation. But there has been little progress since, until the October meeting that is.

Congress leaders are in an unusually sanguine mood. They say that as per their feedback, the party will win four states in the upcoming assembly elections. They’re only app­rehensive about Mizoram, where they say the BJP is using unprecedented “money power”. Apart from that,...