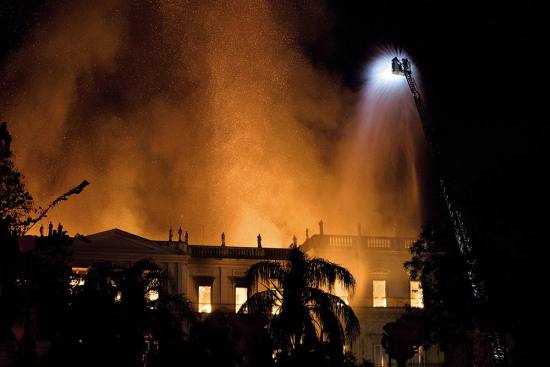 Moon Moon Sen, it appears, hasn’t lost her silver screen touch of creating a flutter. At 64, the Trinamool Congress MP became the subject of swirling speculation that she might switch over to the rival camp, the BJP. The trigger comes from her comments favouring Prime Minister Narendra Modi and his scrapping of high-value notes in 2016 to rid the economy of ‘black money’. The demonetisation drive, or DeMo for short. Now, was it a personal remark of Bow Barracks Forever, or was it a calculated Trinamool ploy to indicate what looks improbable on the surface—working with the BJP like in the early 2000s?

There hasn’t been a single meeting of the Unified Command Council with Jammu and Kashmir governor Satya Pal Malik since he took charge in August. It has been a practice in the state for a chief minister to chair the meeting soon after taking charge. The chief minister heads the council, or Unified Headquarters, that coordinates army, police, BSF and CRPF efforts to tackle insurgency in the troubled state. In case of president’s rule, the governor takes over. Malik seems to be in no hurry. His priorities look like, in this order, the legislators and taking stock of development work in their areas. These are seen as feelers to those who are hopeful of seeing an elected government again, after the fall of the BJP-PDP coalition rule.

Now that disinvestment of loss-making Air India is not going to happen any time soon, the Union government has reiterated the guidelines for all its officers that they should plan their tour and travel well in advance so that they fly in the public carrier only. Government sources say the officials have the tendency to plan their travel at the last minute...