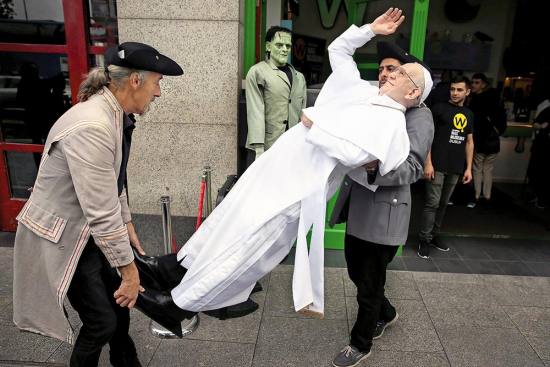 Former Karnataka CM Siddaramaiah set tongues wagging last week when he said he could become CM again—of course, he invoked the truism that politics was like flowing water. Even if the statement was innocuous, many couldn’t help noticing that he said it in Holenarsipura, the pocket borough of the Deve Gowda family, known rivals but now coalition partners. Since the assembly elections in May, the former CM has kept himself busy with party work, taking only a brief naturopathy break—an episode that didn’t help the ruling coalition after his disparaging private comments leaked. He is now heading for Europe.