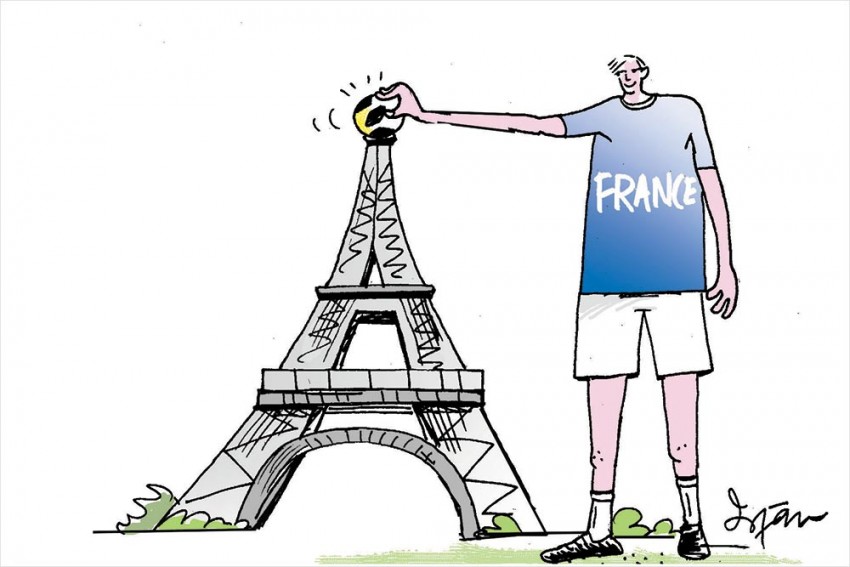 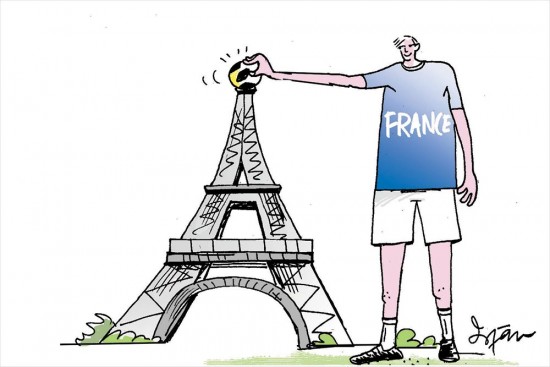 Looks like the days of the EPS government in Tamil Nadu are numbered. After Amit Shah dubbed it as the ‘most corrupt regime’, I-T raids on two businessmen close to the CM rep­ortedly found inc­riminating evidence plus hard cash and gold bars. With the high court verdict on 18 MLAs expected to go against the ruling party, whose lack of majority would then be established, Delhi will get to impose a spell of President’s rule and hold simultaneous polls in 2019. Sensing something is afoot, state ministers are now targeting the BJP and the Centre even more. One man seemingly enjoying the souring of ties between the AIADMK and the BJP is T.T.V. Dhinakaran, hoping to reap a clutch of MPs and MLAs in one go due to simultaneous polls.

All Eyes On UP

Uttar Pradesh, with 80 Lok Sabha seats, is likely to witness the most interesting contest in 2019. More so because the seeds of Opposition unity were sown in the recent state bypolls. There are indications emanating from the Opposition camp that all the heavyweights will come down in the electoral fray to take on the might of the BJP. BSP leader Mayawati is likely to contest from her old seat Ambedkarnagar or from Nagina. SP chief Akhilesh Yadav is set to reclaim his Kannauj seat from wife Dimple, who may not contest at all. His father Mulayam Singh Yadav will contest from Mainpuri. However, the most interesting contest may be in Rae Bareli, from where Priyanka Gandhi Vadra is tipped to make her political debut, taking over from mother Sonia Gandhi, who may take the Rajya Sabha route to Parliament.

Age Of The Lords

A strong case for raising the ret­irement age of Supreme Court judges from 65 to 67 is being made in the power corridors. While a Parliamentary Comm­i­ttee had earlier urged the government to increase the ret­irement age of both Sup­reme Court and high court judges from 62 to 65, Attorney General K.K. Venugopal rec­ently endorsed it, saying it would be in the interest of the justice delivery system. The main argument for raising the age is the huge number of vac­ancies in the higher judiciary, especially the apex court. At present, there are 22 judges against the sanctioned strength of 31, with a pendency of over 54,000 cases. The government wants to expedite the process and is believed to be working on the Bill.