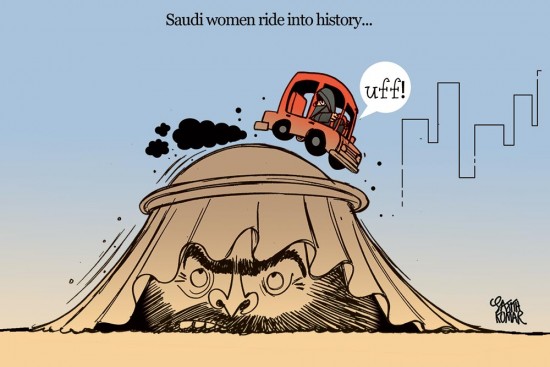 The Bengal BJP is confident it will slowly but surely capture power in the state. Its leaders feel that by the 2021 assembly polls, the party will be in a position to take charge. After all, the BJP’s voteshare has gone up to 24 per cent in the panchayat polls, from 11 per cent in 2016, despite facing some violence.  Sources claim party workers are now waiting for Amit Shah to do what he did for catapulting the BJP to power in states like Manipur and Tripura. They want the party president  to make “frequent visits” to Bengal, and, seemingly keen to play ball, he landed there for a two-day visit on June 27. Shah’s first target is to get more seats in 2019 general elections. He also wants to know the truth about the killings of BJP workers during the panchayat polls.

After doing a first by having a ministry of happiness, the Shivraj Singh Chouhan government in poll-bound Madhya Pradesh is now mulling a ministry for cow protection. Cow Protection Board...