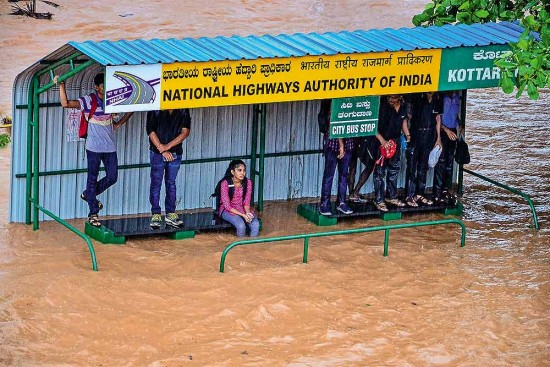 There is buzz in Srinagar whether 82-year-old N. N. Vohra—J&K governor since 2008—will get another extension or be finally replaced.  An efficient administrator and amenable to working with all dispensations, Vohra’s second gubernatorial term is ending in a month. Sources tell Outlook the Centre is yet to make up its mind about replacing him. Vohra, an ex-bureaucrat and Kashmir interlocutor, was the first civilian governor of J&K in 18 years after Jagmohan. If Vohra does get replaced, the post may again go to either a former spy or an ex-soldier: in the race are a former chief of army staff and an ex-IB chief.

Diplomats by training are sticklers for etiquettes: careful in what they say or do in public; most maintain this habit even on retirement. A former Indian diplomat and his wife are making all efforts to break away from this norm. The couple is now not only making news for becoming a permanent fixture in most diplomatic receptions. But it is their propensity to “gatecrash” into events—especially those hosted at Delhi’s IIC—that is fast making them notorious as the latest pair of “free-loaders” in town. No book launch or painting exhibition in the capital that are usually preceded by ‘tea and snacks’ can now escape the pair’s presence. So far the marauding duo seems oblivious to the huge embarrassment that their conduct is causing in the diplomatic circle.

The Congress seems to have picked up the ‘plight of farmers’ as an issue central to its campaign in poll-bound Madhya Pradesh and Rajasthan. Party chief Rahul Gandhi is scheduled to visit Mandsaur on June 6 to mark the first year of...