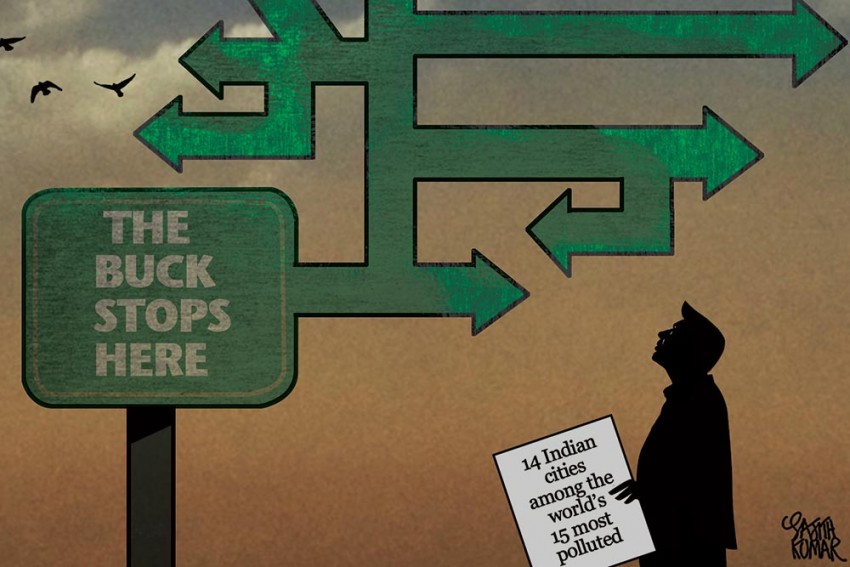 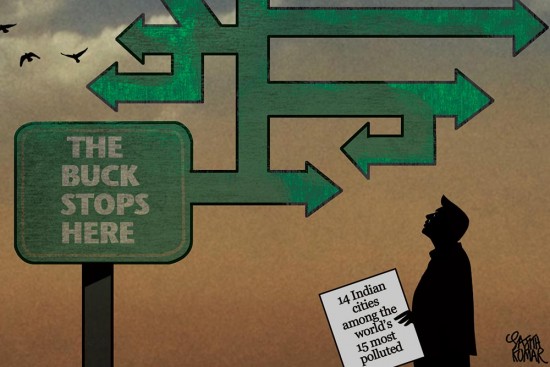 After DMK’s M.K. Stalin hosted Telangana chief minister Chan­drashekhar Rao, and is all set to receive West Bengal CM Mamata Banerjee, the Cong­ress has become suspici­ous if the DMK will dump it to be part of the Federal Front. So leaders of the VCK, now an ally of the DMK, were given an aud­ience by Rahul Gandhi at Delhi. The two leaders promi­sed to be part of a front that incl­udes the Congress. They agreed to bring in the CPI(M) as well. The Tamil Nadu Congress has been asked to expl­ore an alliance with T.T.V. Dhinakaran’s party. The mess­age to Stalin: the Congress has friends other than the DMK.

With the Opposition constantly targeting the Modi government over rising unemployment and failure to create jobs, a high-powered committee has been formed to collate employment data. Headed by transport minister Nitin Gadkari, the panel includes his cabinet colleagues Smriti Irani, Dharmendra Pradhan and Piyush Goyal. Sources say the Prime Minister’s Office has instructed the members to seek employment figures from all the ministries, departments and PSUs and collate them so that the data can be showcased on completion of four years of government. It is believed that the data of last six months is “very encouraging”, based on which the government will probably claim that four crore jobs have been created in past four years in the country.

Ratan Gets His Apostle

Literary circles are abuzz that enigmatic industrialist Ratan Tata has finally agreed to get his life documented. Sources tell Outlook that Tata has aut­horised Dr Thomas Mathew, a retired Kerala-cadre IAS offi­cer, to write his biography. Mathew’s last posting was at Rashtrapati Bhavan as additional secretary to President Pranab Mukherjee. Making full use of his position, he had pen­ned a book documenting visits by foreign dignitaries at the President’s House. That book is said to have impressed Tata, who agreed to Mathew writing his life story. Needless to say, all top publishers are vying for its rights.

Overheard An exasperated BJP leader at party HQ: “Can someone please treat Biplab Deb for verbal diarrhoea?” This, after Tripura CM’s frequent gaffes and exaggerated statements.