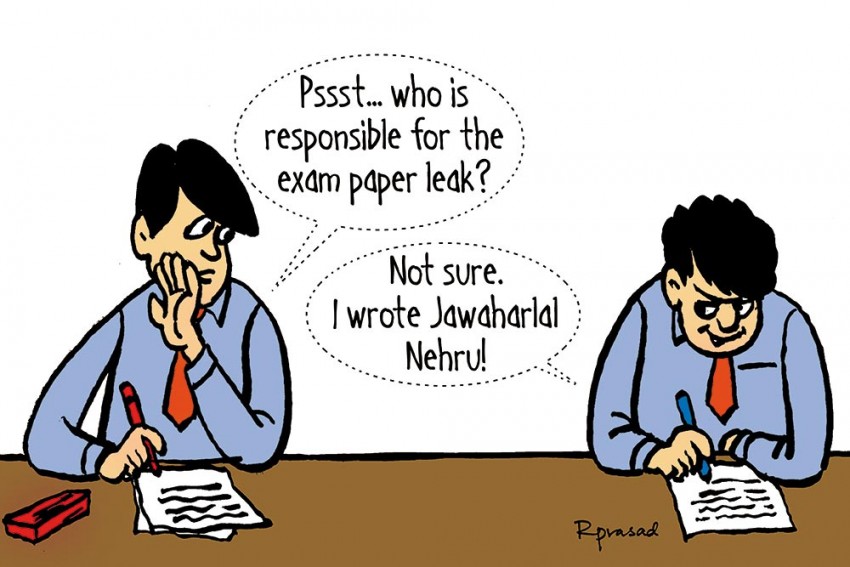 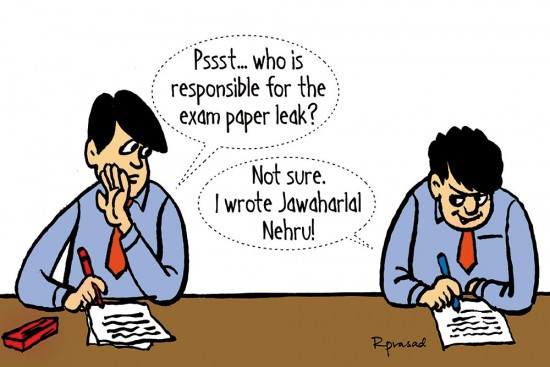 P. Chidambaram found himself in a bit of a soup when he lou­dly complained about the price of coffee (Rs 180 a cup) and tea (Rs 135) at Chennai airport’s Café Coffee Day outlet. Trolls took him to task, saying he sho­uld have walked out of the arri­val lounge and had a cup of filter coffee for Rs 50 at a nea­rby kiosk. Others wondered how a former FM could be unaware of high prices in places where rents are sky high. A few local partymen were perplexed that PC didn’t know about CCD prices even though one of his kin allegedly owned franchises in Malaysia—and how much a local businessman had to pay to become a franchisee.

Mamata Banerjee’s relationship with the Gandhis goes back many decades. As a first-time MP, she was made MoS for sports and youth affairs by then PM Rajiv Gandhi, who later exhorted voters during a 1989 poll rally in Calcutta to vote for her “even if you don’t vote for the Congress”. Later she broke away to float her own Trinamool Congress. Though her relations with Sonia Gandhi remained warm, it’s not the same with Rahul—perhaps due to his absence at Mamata’s 2011 swearing-in ceremony, a landmark moment for her. And maybe it hurt more as Rahul didn’t skip Omar Abd­ullah’s swearing-in in Srinagar. Rahul’s absence may have been just inertia or his office failing to inform him in time, but Didi seems to remember the “slight”.

The ripostes come fast and fur­ious these days. One such was former PM H.D. Deve Gowda’s reply to Rahul Gandhi’s acc­usation that his party, JD(S), was the BJP’s B team. Given his party’s often tactful approach to its smaller rival, the Cong­ress president’s barb seemed a tad out of character. But then, it followed a noisy Rajya Sabha poll last weekend, after which the Congress welco­med 10 JD(S) leaders into its fold. Reminding Rahul of  when Siddaramaiah—then with JD(S)—was deputy to a Congress CM 12 years ago, Gowda returned the serve, ­saying: wait until the polls to see who’ll be the B team.

Overheard Laloo Yadav, now in Delhi for treatment, says an anti-BJP coalition must have the Congress at its core, though the party seems more likely to play second fiddle to regional parties.