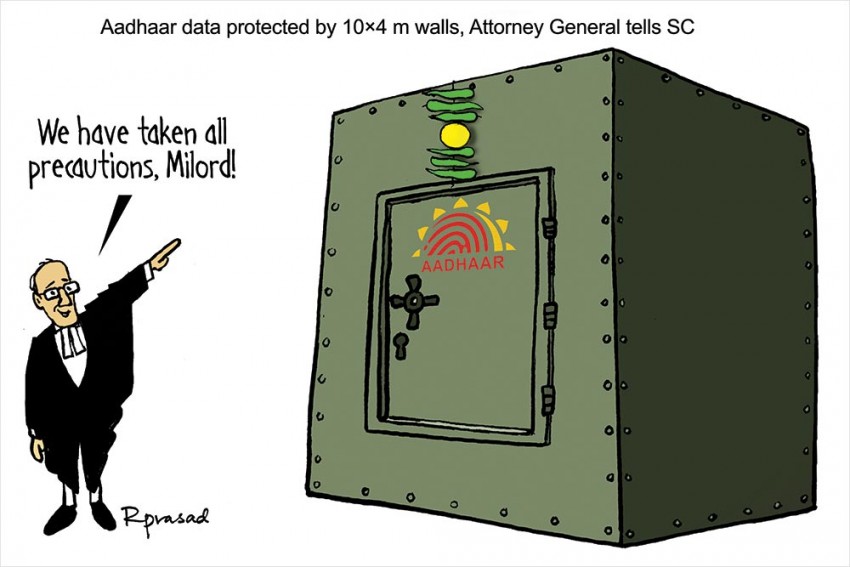 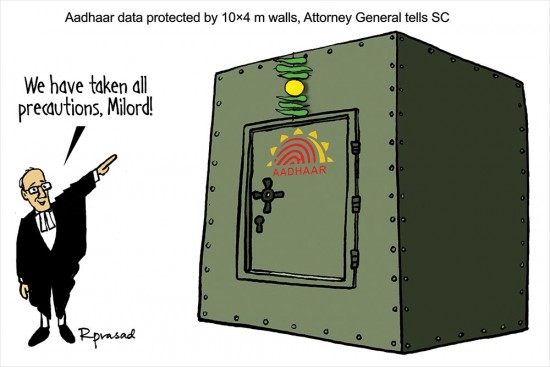 The Hurriyat nominating the hawkish Muhammad Ashraf Sehari as chairperson to ­succeed separatist hardliner Syed Ali Shah Geelani is being viewed as a big development in Kashmir. Sehari’s first statement was against ISIS and Al Qaeda, saying such org­anis­ations have no role in the state. Though this is encouraging, his elevation is likely to harden the separatist stand on dialogue with the Centre. Many believe political ­engagement will see a setback as he is more hardline than even his mentor, Geelani. The difference: he doesn’t have the same stature, either within the Hurriyat or on the street, so the doves have an opening too.

The members of the Rajya Sabha missed out on a delectable Andhra meal on account of bad behaviour. V-P and chairman of the Upper House Venkaiah Naidu had planned to host the elders along with the President, the PM, the leaders of the House and the Opposition and floor leaders of various parties for a dinner on March 21. He had even flown special cooks from his home state for the occasion. However, with the Rajya Sabha not functioning for the past two weeks, the continued stalemate meant a miffed Naidu cancelled the dinner, saying it was inappropriate in the present circumstances. He’s been hosting such dinners throughout his time in Parliament, and the members don’t realise they’ve missed a chance to enjoy warm hospi­tality and an excellent meal!

The death of M. Natarajan, V.K. Sasikala’s husband, has robbed the Mannargudi family of a key advisor and shrewd political brain. Though Natarajan often claimed disproportionate credit for the achievements of the AIADMK and Jayalalitha, old-timers acknowledge his role in reuniting the party after the post-MGR split in 1988. There is considerable disquiet as this is the third death in the family after Jaya­lalitha’s passing, and because these deaths have followed the imprisonment of Sasikala, her sister-in-law and her nephew in the wealth case. The family is busy consulting astrologers about what the future portends.

Overheard “The government is talking about simultaneous Lok Sabha and state elections when it cannot even hold byelections together....many are still due.” — a Congress leader.