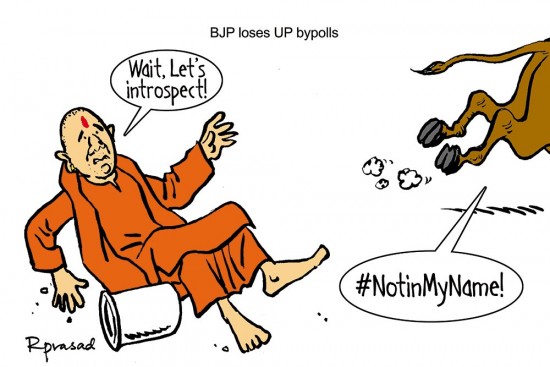 P. Chidambaram has reason enough to be unhappy. The TN Congress has given little support on the issue of his son Karti’s arrest. Barring a couple of party functionaries, no one showed up at the Delhi court when Karti was produced for extension of police remand. Few state leaders have even condemned the arrest. Whereas PC’s bête noire S. Gurumurthy went on national TV to flesh out the charges against Karti, there was hardly any counter from Congress leaders. According to a former Lok Sabha MP, father and son might have influenced people but are now realising how they missed out on winning friends.