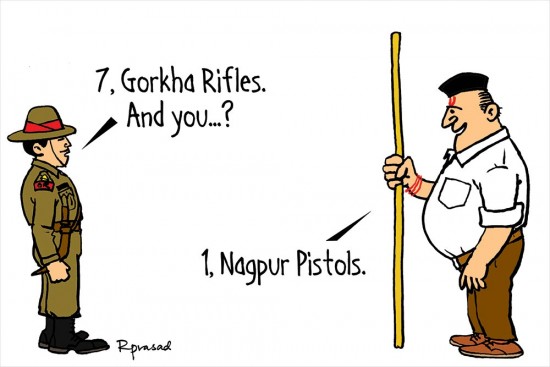 Now that Rajnikanth and Kamalahaasan are winding up their film careers to turn full-fledged politicians, there is an eager anticipation that other heroes past their prime will follow suit. The BJP is keen to recruit Arjun, who played the patriotic hero in his prime. Though it already has the glamorous and vocal Khushboo as its spokesperson, the Congress has its eye on Vikram, now that his son is making his film debut. Tamil Nadu needs fresh filmi faces in its politics, as the likes of Vijayakanth and Sharath Kumar have not made any headway even after more than a decade of campaigning.