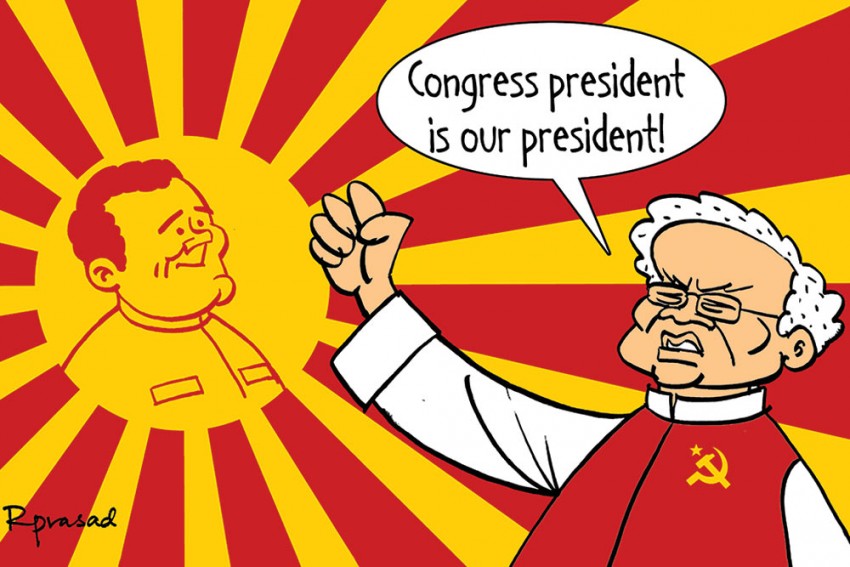 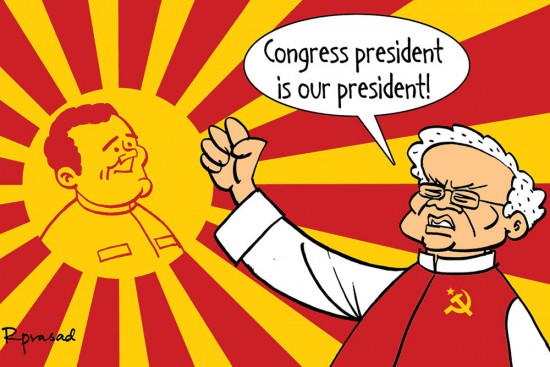 Jammu and Kashmir Assem­bly speaker Kavin­der Gupta is learnt to have complained that the cavalcade of deputy CM Nirmal Singh often overtakes his own. Both are from the BJP. Gupta, who calls himself a proud RSS worker, claims this might cause an accident. But sources reveal he is actually ­annoyed by what to him is a breach of protocol­—he believes the speaker comes before the ­deputy CM in the order of precedence. He has written to the police too, but so far they have kept their hands off the “cavalcade war”. Deputy CM Singh, though, clearly has other views on the matter of pre­cedence and protocol.

The Rawats and other Paharis from Uttarakhand appear to be dominating the bureaucracy in the Modi government, replacing the Nairs from Kerala, who ruled the roost in the UPA. The new chief election comm­issioner O.P. Rawat, 1977-batch IAS officer of Madhya Prad­esh cadre, joined a list of powerful Paharis that inc­ludes NSA A.K. Doval, army chief Gen Bipin Rawat, R&AW chief Anil Dhas­mana, DGMO Lt Gen Anil Bhatt, Coast Guard chief Rajendra Singh, UP CM Yogi Adityanath and Uttar­akand CM Trivendra Singh Rawat. “This is Devbhoomi and Veerbh­oomi (the land of the Gods and the brave). The government is in good hands,” says a mid-level bureauc­rat from the state. Rawat will ove­rsee ­assembly elections in eight states this year, including MP.

All bureaucrats get desperate closer to retirement. But this Indian Foreign Service officer seems to have lost it in desp­eration. While serving a consti­tutional authority, he was organising elaborate Onam feasts for Kerala Left politicians and the Malayalam media—all in the hope of a nice job down south, with lots of perks and influence. When Kerala seemed a mirage, he had no qualms in making an about-turn to knock on the doors of the All India Congress Commi­ttee for a post-retirement ­sinecure. Now, all that is left for the ­opportunist babu to do is to don a pair of khaki trousers and go to a shakha.

Overheard With the Congress facing a problem of plenty in poll-bound Rajasthan and ­Madhya Pradesh, the party may not project any chief ministerial candidates to avoid infighting.

In Lieu of Courting Justice