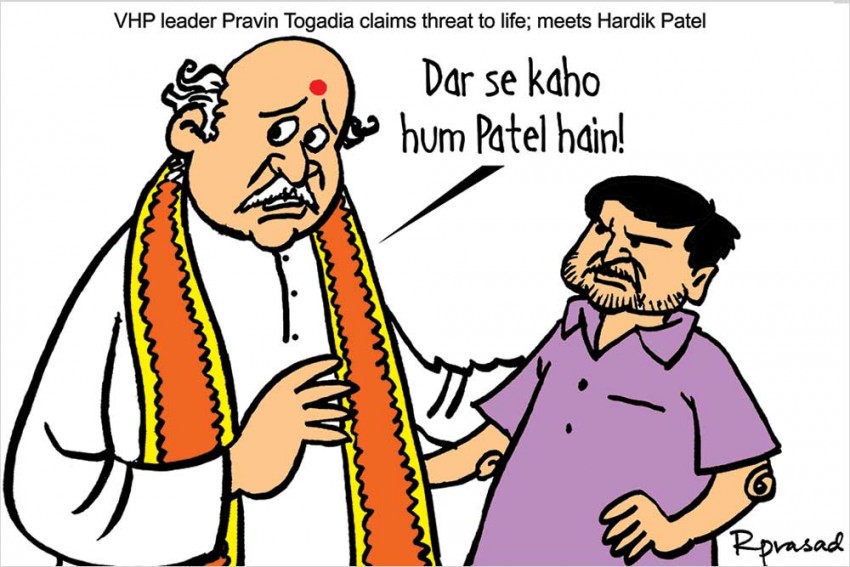 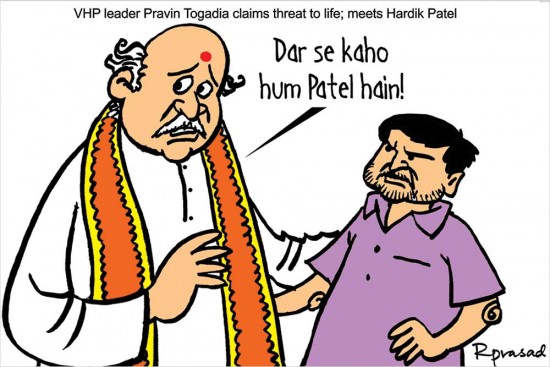 The presence of stray dogs in Delhi’s swanky Khan Market has troubled an MP from UP for some time. Living across the street in Lodhi Estate, he is a regular in the market and is believed to have been chased by the strays more than once. He urged a party colleague to take up the issue, and the ­colleague raked it up just ­before the Parliament session ended earlier this month. The distressed MP himself has tried to sneak in the issue on various occasions in and ­outside Parliament, and at one point cheekily blamed dog-­loving minister Maneka Gandhi for the canine ­menace in Khan Market.

A  BJP-affiliated think-tank is working to realise the PM’s idea of One Nation-One Election. Rambhau Mhalgi Prabodhini, a think-tank led by BJP MP Dr Vinay Sahasrabuddhe, also chief of the Indian Council for Cultural Relations (ICCR), has taken the ini­tiative. It is organising a seminar over the weekend to gather representatives of political parties and other organisations with a stake in the process, like the EC, Niti Aayog, and the Association for Democratic Reforms. Legal and constitutional experts will also participate. BJP president Amit Shah is also likely to address the gathering to discuss the “mother of all reforms”. Sources believe that the government may just push for simultaneous Assembly and Lok Sabha polls at 2018-end.

Stung by the loss in the last two by-polls and hoping to go into this year’s Assembly elections on a winning note, MP CM Shivraj Singh Chouhan wants to make it Scindia-vs-Scindia in the next round. He is believed to have asked his cabinet colleague Yashodhara Raje Scindia to take charge of the by-polls in two seats in Guna, a seat represented by her nephew Jyotiraditya Scindia in the Lok Sabha. However, one hears that the aunt is not too keen to take on the nephew. The reason goes beyond family ties. Yashodhara has apparently not come to terms with her removal as ind­ustries minister by the CM.

Overheard Amit Shah’s presence in the Rajya Sabha has ensured near-full attendance of BJP MPs and much greater participation too. But the Elders still await Shah’s maiden speech.