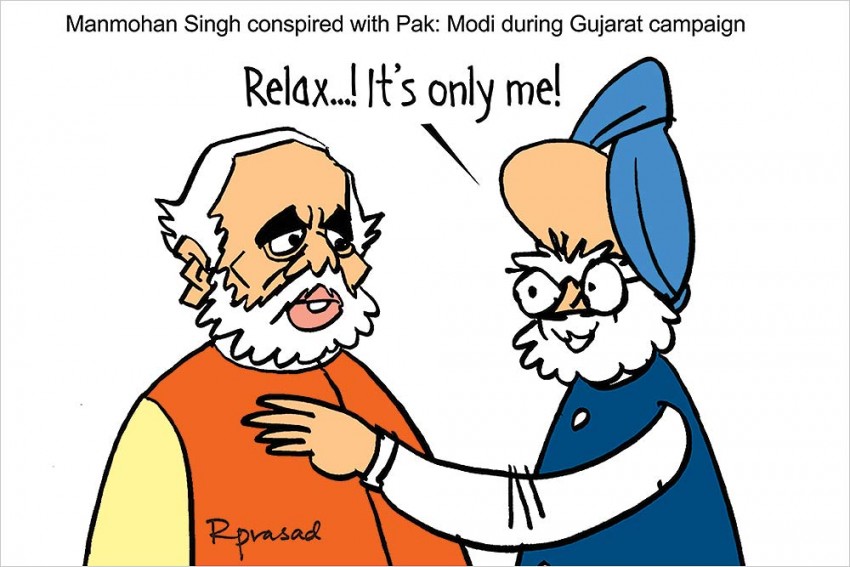 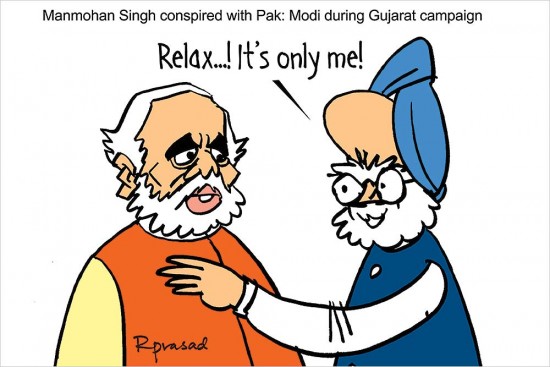 After CM Mehbooba Mufti was nominated PDP president for the sixth time, she is all set to induct her brother Tassaduq Mufti as a minister. She had brought Tassaduq into the party following the demise of their father Mufti Mohammad Sayeed. Tassaduq, a cinematographer, has always preferred to describe himself as a reluctant politician, but, as head of the CM’s grievance cell, he is believed to have been acting as a separate power centre and brought in consultants, mostly his friends, from other states and also Delhi.  Even as he faces criticism within and outside the party for interfering in all departments and ministries, Mehbooba is likely to give him the tourism portfolio. Some say she is trying to consolidate more power within the family.

While all political parties seem fixated on the Gujarat polls, the RSS has been quietly working on adding Tripura, which goes to polls in two months, to the BJP’s kitty. RSS chief Mohan Bhagwat is likely to add­ress a ‘Hindu Sammelan’ in the state next month. The Sangh bel­ie­ves it has a big hand in exp­and­ing the BJP’s footprint in the Northeast, and has been working on it for a while. After insta­lling its government in Assam, Manipur and Arunachal Pradesh, the BJP is keen on a Left-mukt Tripura. Sources claim PM Narendra Modi and party chief Amit Shah will adopt a look-east policy in the coming weeks.

Overheard With Rahul Gandhi taking charge as Congress president, the party is mulling ­creating a lifetime post for Sonia by moving a resolution in the next AICC session.