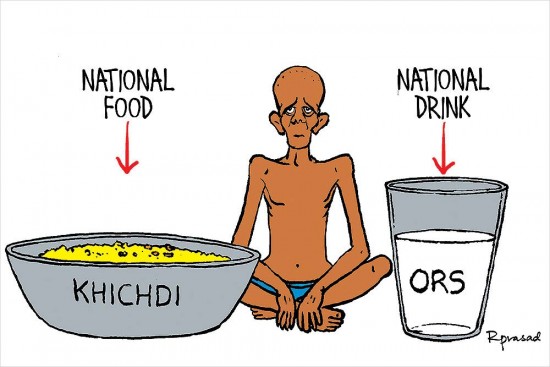 Much like the generational shift that happened in the BJP, the Congress old guard is bracing for major changes. The grand old party is preparing for Rahul Gandhi to take up the reins as president, but fate looks uncertain for senior leaders Ahmed Patel, Motilal Vora, Ambika Soni and Janardan Dwivedi. The fort-holding veterans, it seems to be a foregone conclusion, may not find a place in ‘Team RG’. Lobbying has already started among the younger leaders for the top posts. For the older lot, the Congress may have to think of something along the line of BJP’s Margdarshak Mandal as a parking place.

PC Wants To Be VP

P. Chidambaram has emerged as a power centre in Tamil Nadu Congress with leaders opposed to TNCC chief S. Thirunavukarasar urging PC to become the party’s next state president. The former finance minister, rather than being confined to a state role, is said to be eyeing the post of Congress vice-president once Rahul gets elevated. Hence his increased attacks...