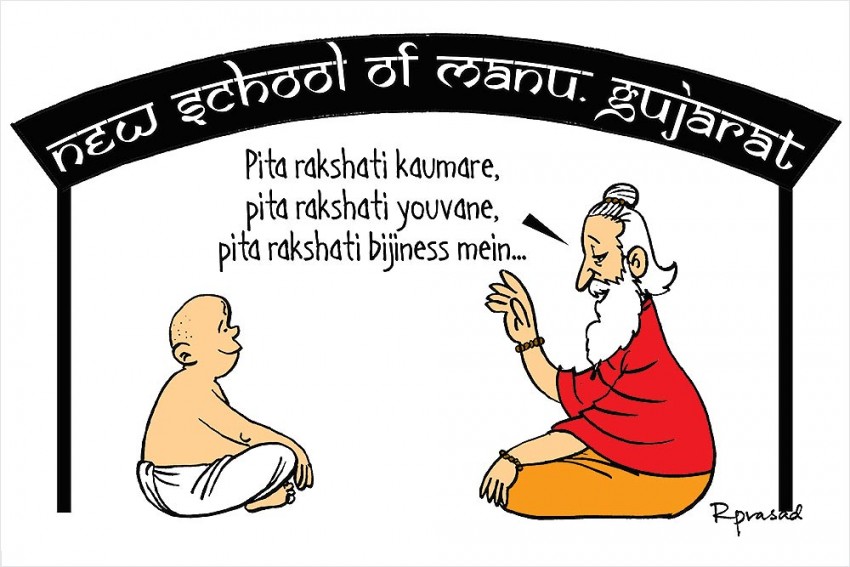 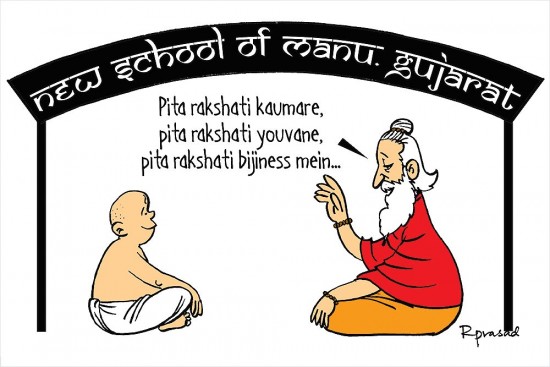 With Rahul Gandhi finally putting his team together, Congr­ess HQ on Akbar Road is facing a rather peculiar problem. Rahul wants each office-­bearer to look after only one state or department, resulting in a surge in their number, forcing many to share rooms. So senior leader Kamal Nath shares his room with newly appoin­ted Rajasthan in-charge Avi­nash Pande, Ambika Soni with Ashok Gehlot and B.K. Hariprasad with R.P.N. Singh. Sharing office space is apparently becoming a bit complicated for the leaders, especially when visitors are to be entertained. No wonder most opt for the work-from-home option.

Sasikala’s five-day Chennai trip on parole to visit her ailing husband didn’t create the ripples many exp­ected. Only the known suspects of her camp called on her, while the EPS camp stayed away. Six ministers are said to have spoken to her over the phone to clarify they had nothing personal against her and that they had to go with the majority to placate the Centre and prevent the government from falling. They blamed Dhinakaran for the state of affairs in the party and cautioned her that if the ‘two leaves’ symbol is given to the EPS group, most of her supporters would switch sides. On the last day, a disheartened Chinnamma reportedly confessed to her relatives that she had erred in appointing Dhinakaran as the party’s deputy general secretary.

After a Twitter spat between singer  Adnan Sami and former J&K CM Omar Abdullah over the lukewarm response to Sami’s music concert, the state government has sought explanation from officials over the poor show. The tourism depa­rt­ment, headed by CM Meh­booba Mufti, had limited the number of people invited, to ens­ure there were no protests during the concert.  The government’s overcautiousness made the show a damp squib.  Social media users, including Omar, grabbed the chance to take potshots at Sami. The Twitter war began after ­pictures of empty chairs from the concert went viral.

Overheard The BJP is facing problems with the quality of spokespersons and was forced to field two Cabinet ministers on separate occasions recently to handle tricky situations.