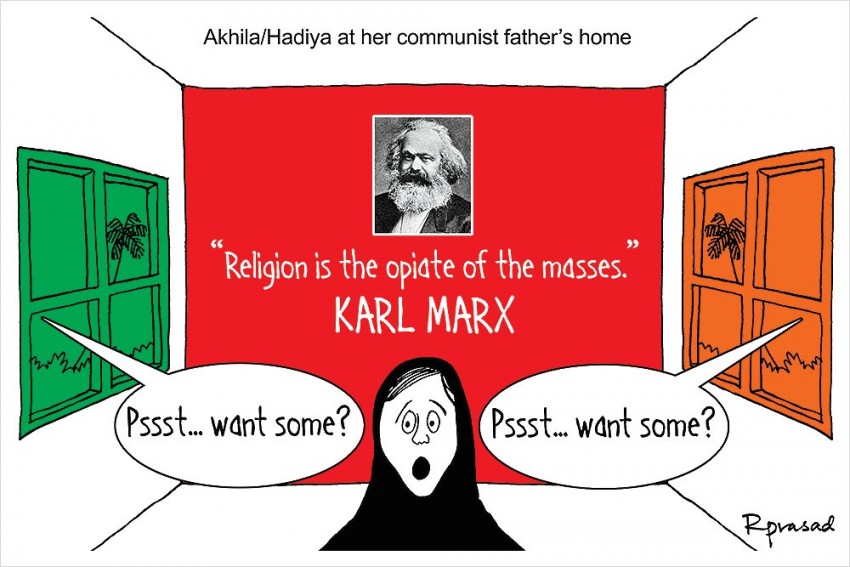 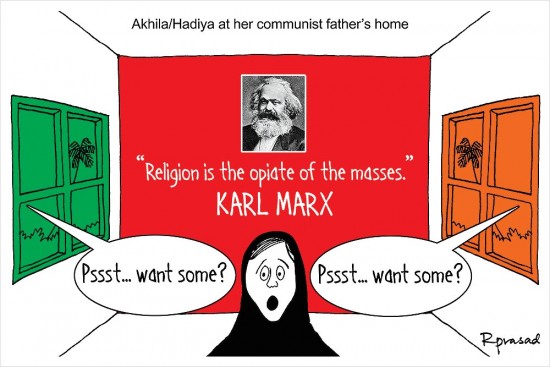 If not the prime minister, at least his alma mater appears to have taken Yashwant Sinha’s warnings of a sinking economy seriously. RSS chief Mohan Bhagwat has called out to int­ellectuals to gather with him for a brainstorming session on how to ‘save the country from its current predicament’. The buzz is that he will be inviting economists and the vice-chancellors of various universities, but we are yet to learn if the former finance minister himself will be included. The likely venue? Not Nagpur, the centre of the Sangh’s universe, but Delhi. Being in power has shifted the centre of gravity several degrees due north.

Tamil Nadu Chief Minister E. Palaniswami avoided inaugurating the memorial built for the late thespian Sivaji Ganesan. He was reportedly advised by astrologers that it could prove unlucky for him as he battles to keep his government afloat. It was pointed out that DMK chief Karunanidhi, who as Chief Minister unveiled Sivaji’s statue in 2006, has never been able to return to power since, and that the statue itself was shifted from Marina beach to the memorial on court orders. Instead the ‘honour’ was given to Deputy CM O. Panneerselvam. Rajinikanth pointed out that OPS had proved to be lucky again in getting to inaugurate a building associated with a legend. Everyone is waiting to see who is going to be lucky – EPS or OPS?

After the Left and the BJP, Trinamool chief Mamata Banerjee has now taken on the elephants! The West Bengal CM has created a forest sanctuary as a tourist attraction in Siliguri, fencing off a small part of a local jungle. Whether tourists are happy about this is unc­ertain but, according to the locals, elephants are certainly unhappy.  The giants are finding Mamata di’s plan irritating as the sanctuary has been placed squarely in the middle of their travel path, with one tusker apparently creating a ruckus in the middle of the night when he couldn’t cross, before eventually turning back to take a different route.

Overheard Vice-chancellors no longer enjoy their old status. They are made to wait outside the offices of state principal secretaries (education). It was once the other way around.