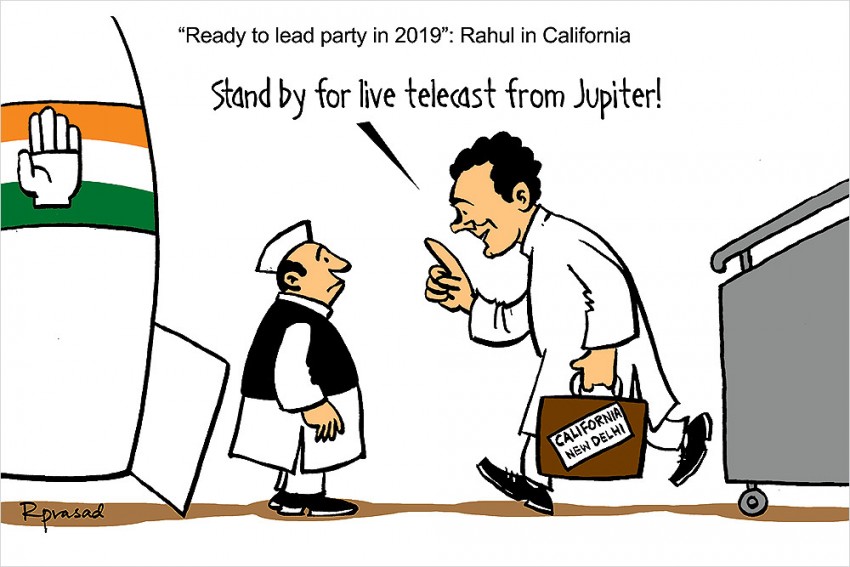 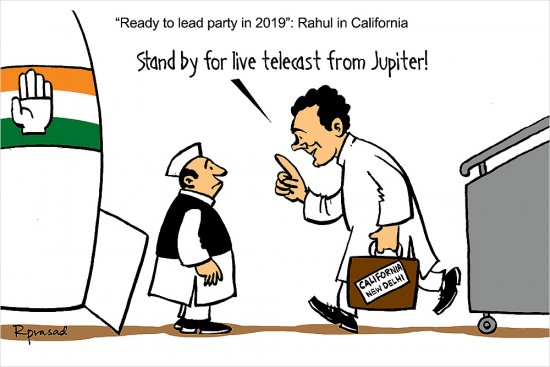 The media often turns out to be the best parking space for former diplomats, reinventing themselves as columnists or TV commentators. Take Abdul Basit, former Pak­istan high commissioner to India, for exa­mple. After res­igning a few weeks before he was due to ret­ire, Basit appea­red on a Pakis­tani channel hosting a talk show, ‘Awaz-e-Pakistan’. His res­ign­ation is being seen as a reaction to Aizaz Ahmed Chau­dhry bec­oming ambassador to the US inst­ead of him. Having already called Chaudhry Pak­istan’s ‘worst’ foreign secretary in a letter to him,  will Basit, in his new talk-show avatar, train his gun on his other rivals?

A Tale Of Two Meetings

BJP president Amit Shah is said to be unhappy with the party’s Tamil Nadu unit. Despite expansion being high on Shah’s agenda for the state, he has twice cancelled his scheduled visit because he didn’t find the line-up of meetings satisfactory. And the state BJP did cut a sorry figure by trying to counter the protests against NEET. After the DMK and other parties organised a big public meeting against NEET at Tiruchy on September 5, the BJP did a tit-for-tat by organising a pro-NEET meeting at the same venue the next day. Not even the first 10 rows were occupied and photos of Union minister Pon Radhakrishnan addressing an almost empty ground became easy fodder for memes and jokes. Shah may not have been amused!

The CPI(M) in Kerala was left red-faced after actor Kamal Haasan backed out of its Sept­ember 16 Kozhikode sem­inar on communal fascism. Kamal tweeted he wasn’t informed about the meeting to be att­ended by CM Pinarayi Vij­a­yan, clarifying he would be at the Bigg Boss set every Sat­ur­day until October. The organiser, K.T. Kuhikan­nan of Kel­­u­ettan Study and Research Centre, cla­imed the star didn’t want a controversy after the media speculated on his entry into politics through the CPI(M). “I’ve many colours, but my colour is not saffron,” Kamal had famously declared when he met Vijayan on September 1.

Overheard PM Narendra Modi and BJP president Amit Shah are believed to be mulling over ‘no fourth term as chief minister for anyone, no matter how strong, popular and dedicated’.