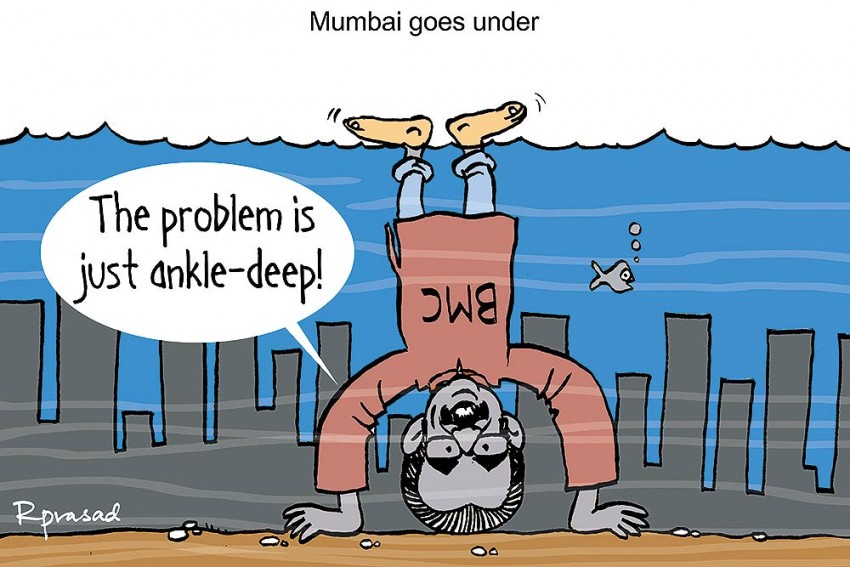 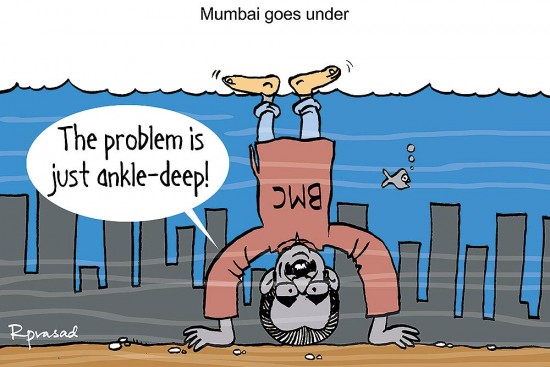 London Dreams Not Over

Concerned about the impact of Brexit, London mayor Sadiq Khan is expected to visit India in December. It will be as part of #LondonisOpen campaign that aims to highlight the UK capital’s keenness to be open to people, students and investors despite the outcome of the EU referendum. A British-born Pakistani, Khan is combi­ning the India trip with that to his country of origin. The week-­long tour will likely take him to Mumbai, Delhi, Amritsar, Lahore, Islamabad and Karachi. The India leg has enthu­sed the organisers to line up Khan’s meetings with Bollywood stars, top cricketers and business leaders.

Keeping large number of unemplo­yed youths “gainfully occupied” is a major challenge for politicians. In West Bengal, the ruling party has evolved a system that allows these youngsters access to easy money from the public. The donation raised during religious festivals is one method. The other is to demand a commission when buildings are either being constructed or renovated. Trinamool Congress MP Sugata Bose, though, became a victim of this practice. While renovating his anc­estral Calcutta home, the 60-year-old historian-­politician was stumped by a set of youngst­ers who entered his house and dem­an­ded money for the work. The public acknowledgement of the episode embarrassed the government. But that least hints at an end to the practice.

Work in central government ministries has slowed down as a reshuffle of portfolios is exp­ected before PM Narendra Modi leaves for China to att­end the BRICS Summit on September 3. A bigger buzz being generated in the BJP circles is about the possible entry of biggies from other parties. There is talk of leaders from NCP, Trinamool Congress and even the Congress crossing over to the ruling BJP and being adj­usted in the Cabinet. This is in addition to at least one JD(U) leader getting a Cabinet berth. While the BJP may have talent deficiency, it can still poach from other parties. Or is it the lure of power?

Overheard When Congress MLAs urged him to insist the EPS government proves its majority, a constitutional authority is said to have joked, “If anyone needs an escape route, it is me.”