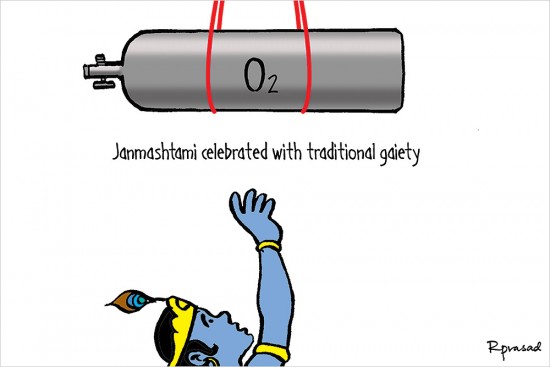 Rahul Gandhi has shown no sign so far of giving up his ­rel­­­uctance to take on the mantle of leadership, but Congress’ Old Guard is seemingly trying to shake off some of the somnolence. The victory of Sonia Gandhi’s political advisor Ahmed Patel in the Rajya Sabha polls in Gujarat has boo­sted the confidence of party sen­iors. They are talking about the virtues of experience in com­parison with the rush of young blood. The buzz is that another old-timer, Kamal Nath, may be sent to Madhya Pradesh to challenge CM Shivraj Singh Chouhan, ­put­ting a lid on young Jyotiraditya Scindia’s ambitions.

After he blamed the BJP for ruining his party while painting the country saffron, Marudhu Alaguraj, editor of the AIADMK’s official organ Namadhu MGR, has been shown the door. The daily is managed by members of the Sasikala family and nothing gets published without their nod. Vivek, son of Ilavarasi, Sasikala’s jail mate...