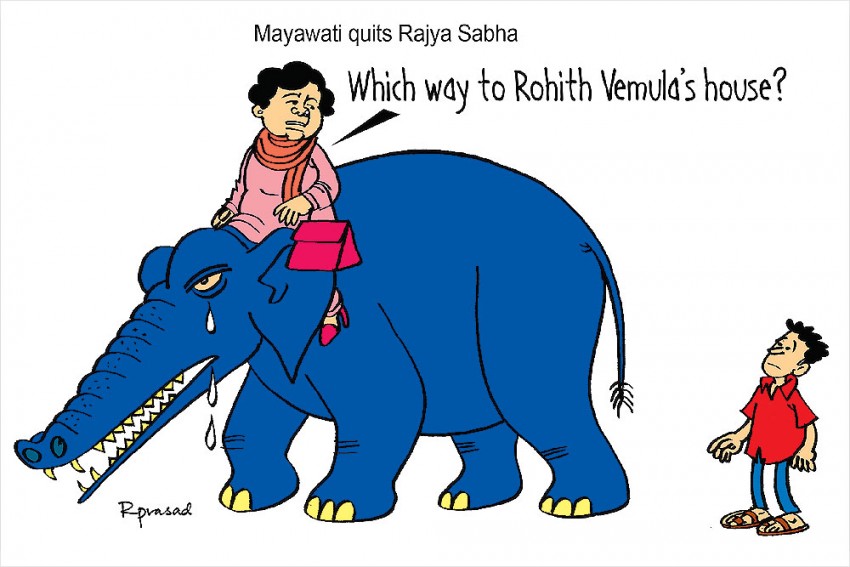 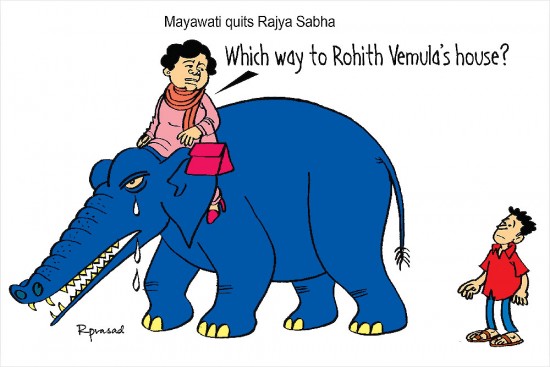 Even as Tamil Nadu awaits Rajnikanth’s much-awaited political entry, his friend Kamal Hassan finds himself in the thick of a political battle. Kamal’s recent observation that every department of the AIADMK government was plagued with corruption provoked a fusillade of counter-attacks from state ministers. One threatened a probe into his tax records, another dubbed him a failed actor, while a third challenged him to enter politics directly. DMK leader Stalin added fuel to the fire by supporting Kamal, saying he had every right as a citizen to criticise the failings of a government.

The government is taking a measured stance on the India-­­ China standoff. Officials of the defence and external affairs ministries, who bash Pakistan as routinely as BJP spokespersons, are keeping a strategic sil­ence on China, following orders right from the top. Party spokespersons are directing reporters to MEA, which has made only two diplomatic statements on the issue so far. Such prudence had been shown earlier, after the May 1998 nuclear tests. Worried that chest-thumping remarks by party leaders were sending out wrong signals to the world, the Vajpayee government had issued a gag order. Then MEA spokesman K.C. Singh was the only one authorised to speak on the subject. A similar move seems afoot in the Doklam standoff.

The CPI(M)’s decision to back Gopalkrishna Gandhi for vice-president has rubbed the rank and file the wrong way. Nursing a grudge against Gandhi for having slammed the then CPI(M)-led Bengal government at the height of the Singur-Nandigram stir, they describe his role as governor then (2006-09) as “partisan”. Many state committee mem­b­ers are said to be angry at the leadership’s “inexplicable” dec­isions­—tying up with the Congress during Bengal polls, and now backing Gandhi. “They allied with the Congress to stop TMC and BJP. Will they next ask us to go with TMC to stop BJP,” they question.

Overheard Now that M. Venkaiah Naidu may become the ‘uprashtrapati’ (vice-president) in addition to ‘Usha-pati’ , the most difficult thing for him will be to resist his repartees and one-liners.

Behind Bars, You Get Sushi