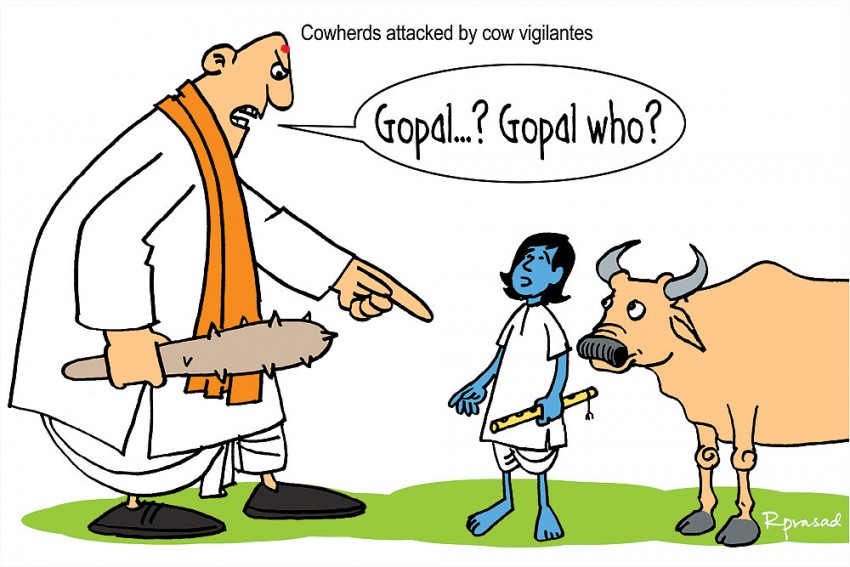 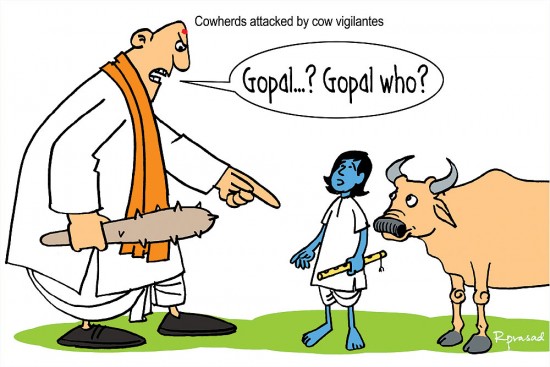 Former Maharashtra CM Manohar Joshi of the Shiv Sena, who partnered Raj Thackeray in the Kohinoor Mill sale, was the mentor at a training session for panchayat and zila parishad members along with Uddhav Thackeray’s son Aaditya, head of the party’s youth wing. The theme was the importance of local self-governance in democracy and development. Given the rift with the BJP and the Modi-Fadnavis combo’s soaring popularity, perhaps the presence of the so-far-sidelined Joshi was meant to be of help. Insiders say, though, that it’s just that seniors are given spotlights every now and then.

The Tamil Nadu government went into a shock after the IT department sent it a list of 40, including minis­ters, ex-ministers and senior officers who received Rs 300 crore as kickbacks from sand-mining baron Shekar Reddy. The list found in Reddy’s diary mentions payments with names, dates, amount and even signatures of recipients or their representatives. But, just two days after the list reached chief secretary Girija Vaidyanathan, she was divested of the other post she held, of chief vigilance commissioner (CVC). The buzz: fear that she, a stickler for rules, might order a probe made the government bring in a replacement, Niranjan Mardi, an officer considered close to the CM, as CVC. The list, though, has reached PMO too.

A Taste Of Tea Diplomacy

Under intense scrutiny due to the revival of the fodder scam case against him, Laloo Prasad Yadav has been refusing to talk to the media. Besides the fodder scam, he is also being hounded due to charges of dubious land deals against his sons Tejashwi and Tej Pratap, who are ministers in the Nitish Kumar government. Watching the scene at his gate on CCTV—reporters waiting  in the heat—Laloo picks and chooses from the crowds outside, invites them in and offers them lemon tea but no more. They leave without his version of events. His party colleagues say it is better to lie low and wait for events to tide over.

Overheard A Union minister was repeatedly heard saying ‘nasbandi’ (sterilisation) when he ­wanted to say ‘notebandi’ (demonetisation). As reporters went into splits, he was left red-faced.

Court Of The Absurd