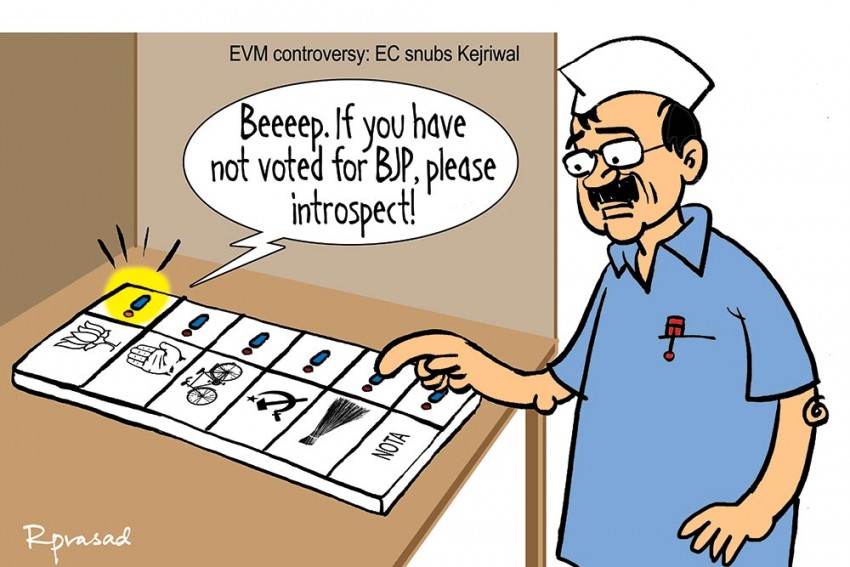 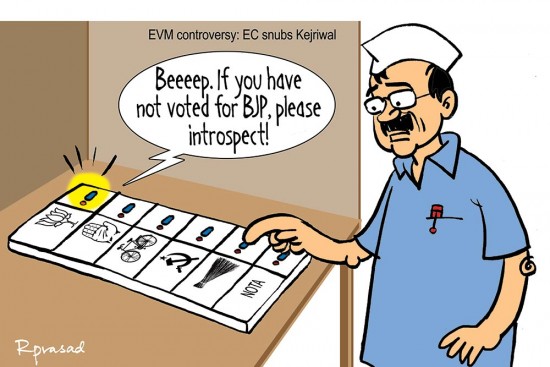 Being the CM of a state that’s on the BJP’s radar as it seeks to expand its footprint over India can pose curious problems. Especially if you don’t quite trust any­one in your party either and have good reason to fear an internal coup too. The health of the embattled chief minister, a veteran by now, is the subject of much discussion in pol­itical circles. No one is sure how ser­ious the problem is. There are whispers that the CM has been adv­ised to go to the US for treat­ment. But he doesn’t want to! Unless, of course, he can do a Laloo and hand over the reins of government to either his sister or nephew in his absence.

What remains of the Samaj­wadi Party government in UP, except for a still-simmering feud and odd posters, is a litany of complaints piling up at the Prime Minister’s Office. All manner of issues have been raised against the Akhilesh Yadav regime, some frivolous—and with the BJP now well-ens­conced in power in both the state and the Centre, all complainants are taking a CBI probe for granted! Officials at the PMO are sifting through the mou­ntain of papers to assess their probe-worthiness. One has to do with defence land having been allegedly taken over for private educational institutes in Mulayam Singh Yadav’s constituency. Another has to do with vanishing gold and other treasures of a royal family, all of which was meant to be state prope­rty.

AAP’s Got A Plan-B

The outcome in Goa has fin­ally forced a rethink. A section of the Aam Aadmi Party’s leadership in Delhi is said to be mulling over whe­ther or not to contest the Guj­arat polls later this year. The question is: whose voteshare would AAP likely cut into? In case joining the fray in Gujarat can trim down the Congress further and thus help the BJP, AAP might act­ually prefer to stay out. So much for talk about AAP being the BJP’s B-team. Some Congress leaders in Gujarat were considering joining AAP, but now they will have to wait until the ­latter makes up its mind.

Overheard Following unfavourable pre-poll surveys for the RK Nagar bypoll, the two AIADMK ­factions have been trying to bury the hatchet, merge and reclaim the party’s original name and symbol.