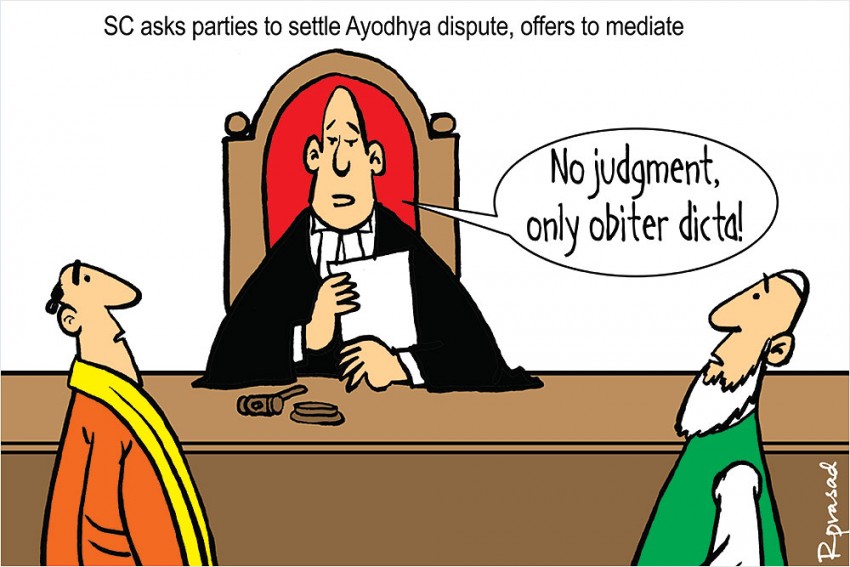 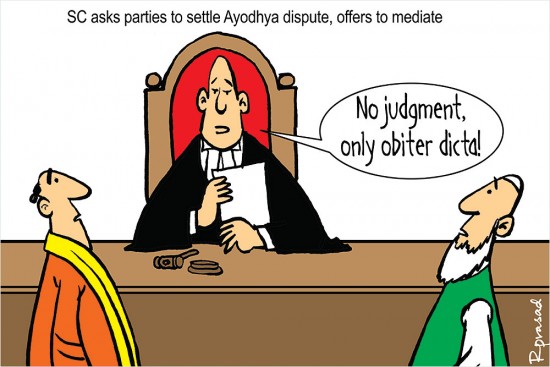 A certain entrepreneur-cum-­parliamentarian recently made news that could be classified under ‘negative coverage’. A reporter played dot-to-dot with a money trail, defence investments, pro­paganda outlets and so on, inviting a judicial response. Now we learn the MP has hired an HR consultant who is on the prowl for image managers. And none of your desi-educated riffraff please for the makeover. They want graduates from Harvard and the like. (Sounds like a case for Prashant Kishor’s old team?) But what did the PM say about the Ivy League? “Hard work, not Harvard.”

It’s believed the list of top bureaucrats for the BJP governments in UP and Uttarakhand is being finalised by the Prime Minister’s Office (PMO). The focus is on key postings in the Chief Minister’s Office (CMO), especially in UP. Sources say the PM is keen to fulfil his party’s poll promises and its manifesto, the Lok Kalyan Sankalp Patra, has become a must-read for officials. Nripendra Misra, principal secretary to the PM and a 1967-batch UP cadre IAS officer, is said to be playing a major role in selecting key babus for CM Yogi Adityanath. The hand holding, though, is likely to be temporary as half a dozen IPS and IAS officers are expected to be repatriated from the Centre to UP to run the government.

Two intelligence agencies may have looked into the alleged disappearance of JNU stu­dent Najeeb Ahmed, but as they have no burden of proof and are not bound to disclose their sources, it makes room for much speculation. One feels he is alive and in hiding, while the other thinks he might been killed or abducted. The most recent gaffe was when a prominent newspaper reported that the Delhi Police Special Cell, which is doing the official probe, found links to ISIS websites and speeches in the scholar’s browsing history. The reactions, though, made the anti-terror outfit eat crow and say it found no such links.

Overheard A sangathan mantri (general secretary, organisation) of the BJP, who delivered results in the recent assembly polls, is in line for a gubernatorial post or an upper house berth.