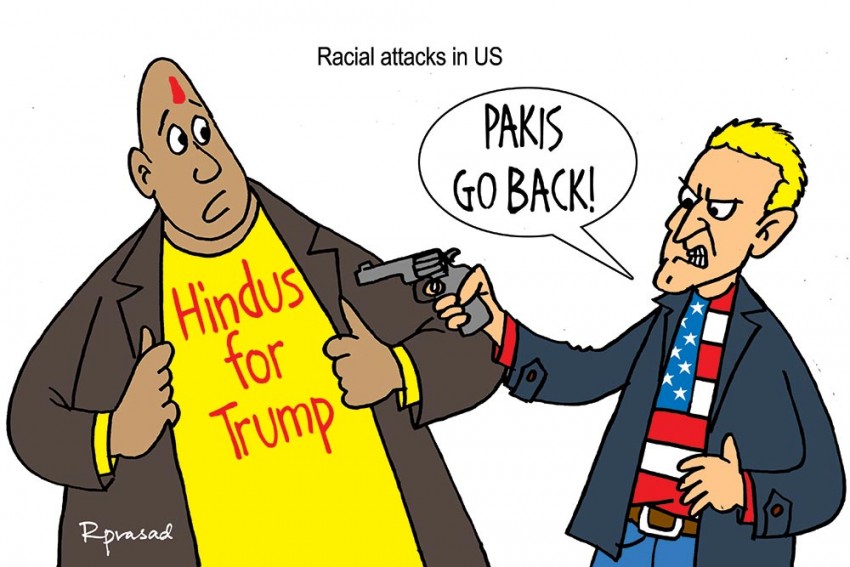 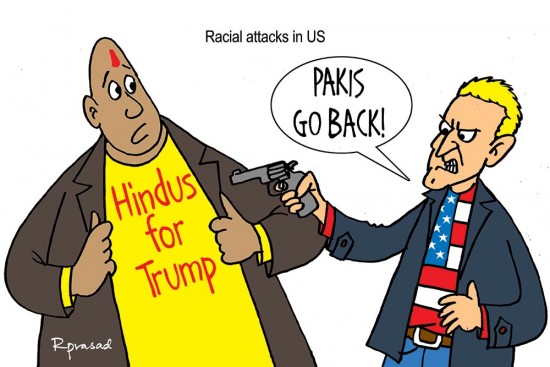 Deepa Jayakumar, who waded into Tamil Nadu politics, ­hoping to inherit her aunt Jaya­lalitha’s legacy, could be fading out just as fast. The ‘MGR Amma Deepa Peravai’ that she floated got panned as ‘MAD Peravai’. Her husband’s driver and his wife were made its general secretary and presid­ent, respectively. But outrage over the driver having collec­ted money promising party positions led to Deepa taking over both the posts. And she disappointed women ­supporters who wanted the Pentecostal Deepa to sport a bindi. Filling Jaya’s shoes is clearly not easy as both Deepa and Sasikala have discovered.

Not Just Dal And Onion

There’s no stopping ‘frenemies’ BJP and Shiv Sena from hurling barbs at each other. Now, another BJP ally, the Swabhimani Shetkari Sanghatana (SSS) led by Raju Shetti, has thrown its hat in the ring of the Maharashtra circus. Demanding minimum support price for onions and better prices for tur dal, the SSS agitated outside the state assembly, throwing onions and tur dal on the road. This ­protest left Maharashtra’s agriculture minister Sadabhau Khot, who belongs to Shetti’s party, in a tight spot as he had to defend the ­government and support the ­far­mers at the same time. He tried to strike a balance without commi­tting anything to either side. The buzz is that the tussle is as much Khot versus Shetti as it is farmers versus the government.

The railway ministry is under pressure as the PMO isn’t happy with it over safety issues, slow pace of work and inability to meet targets. The displeasure was evident in a January 31 letter from Nripendra Mishra, principal secretary to PM, to Railway Board chairman A.K. Mittal. The PMO is said to have asked the ministry to “justify higher allocation in the next budget”. This is the second such letter from the PMO that was leaked—the earlier one in September 2015 had talked about slow progress of key projects. Apparently worried by the leaks, the ministry has orde­red an internal enquiry.

Overheard UP Bhavan staff, who have had an extended holiday due to the seven-phase polls, seem to be dreading a BJP win as it will bring all the new MLAs to the Capital to lobby for ministerial berths.