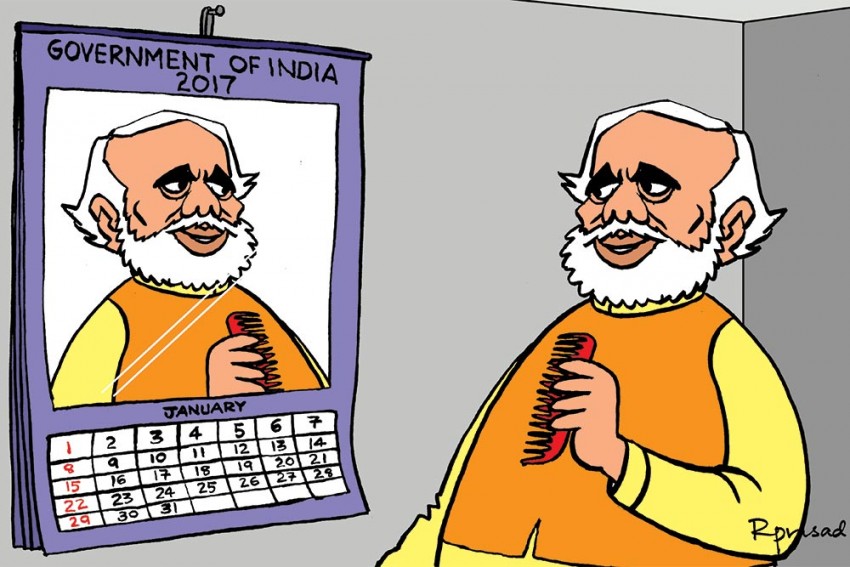 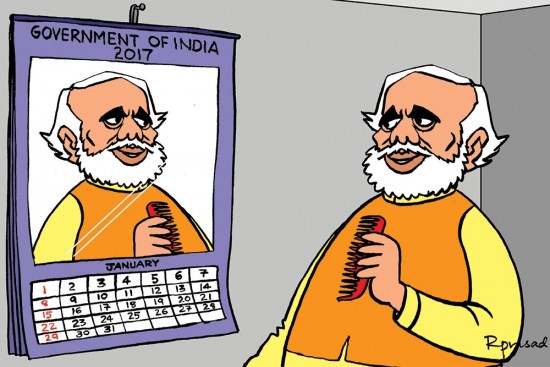 The Centre is faced with a peculiar situation. It is facing acute shortage of junior bureaucrats of the ranks of deputy secretary and director. According to the buzz in bureaucratic circles, the officers prefer to serve in their parent cadre rather than coming on a central deputation in Delhi. This was once much coveted but, due to obvious reasons, is now considered a “hard posting”. It is learnt that the Union ministry of personnel has written to all the Cadre Controlling Authorities (CCAs) to send names of officers for central deputation to put an end to the shortage.

Misery Of A CM Candidate

The Congress’s CM nominee for Uttar Pradesh, Sheila Dixit, may be laughing off the rumours but sources close to her insist that she is seriously contemplating withdrawing herself from the UP campaign. She is said to be upset at being systematically sidelined and not being consulted about a possible tie-up with the SP. From being the chief ministerial face, she has almost disappeared from the campaign. She was also conspicuous by her absence at Rahul Gandhi’s rally in Bahraich. Her name reportedly figures in the same “Sahara Diaries” that Rahul has been using to accuse the PM of corruption. She has had to rubbish the diaries to defend herself, but it has put her at odds with the high-decibel campaign Rahul has been trying to build against the prime minister.

Political circles are yet again agog with speculations about another round of reshuffle of the Narendra Modi cabinet post the budget session. Politicians are also linking it with upcoming assembly elections in Uttar Pradesh, Punjab, Uttarakhand, Goa and Manipur, which might create some vacancies. One senior minister is believed to have already expressed a desire to relinquish his cabinet berth. With nominations for presidential and vice-presidential elections also likely to take place at around the same time, political activity will surely be on a fast track till the middle of 2017.

Overheard Former bureaucrat and a BJP lightweight from Kerala is telling all his friends that he is a frontrunner for the post of Delhi L-G. But Anil Baijal seems to be the real choice.