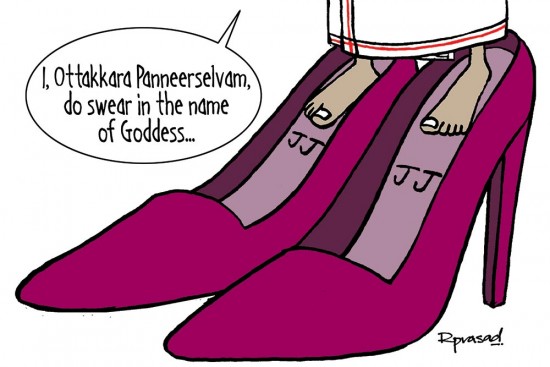 Madhepura MP Rajesh Ranjan aka Pappu Yadav was an unexpected chief guest at the Hornbill festival of Nagaland. He attended the event along with his wife Ranjeet Ranjan, also an MP. The people of Nagaland have been wondering on social media as to why Pappu was invited as the chief guest on the fourth day of the annual cultural festival, despite his past criminal record. Pappu won his seat on an RJD ticket, but later formed his own party. His last brush with the Northeast was when he allegedly forced Manipuris to deboard from trains passing through Bihar as a backlash for violence against Biharis in Manipur.