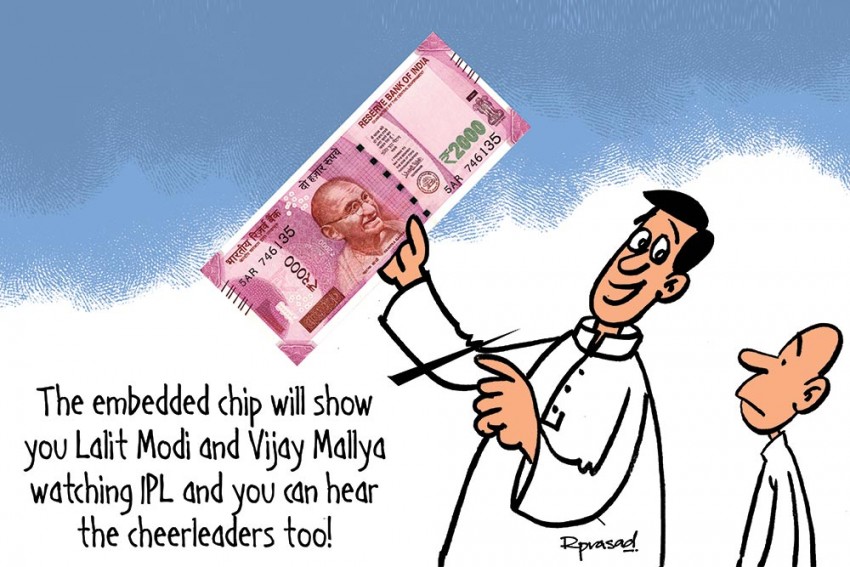 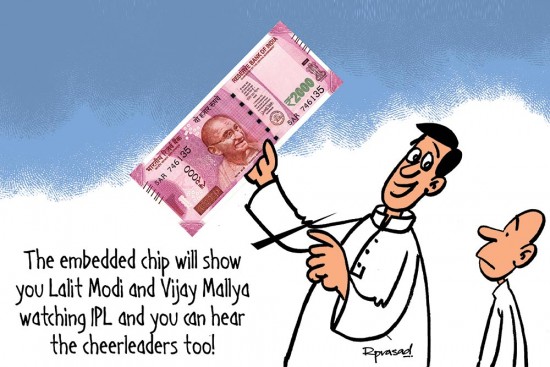 Just For A Wrong Note

The unofficial contest for the Padma awards has begun in Delhi. Nominations closed in September and since then there has been a flurry of visits by the nominees to the powers that be, including top constitutional authorities and ministers who might be able to influence the decision. A particularly interesting story is that of a popular Bol­ly­wood singer most of whose contemporaries have been given the Padma. So why not him? Seems he is ineligible because of alleged one-time proximity to Daw­­ood Ibrahim. Hints of association with the don have cost many a Bollywood personality a shot at the country’s highest honour, we learn.

Droning In From Above

After Dalits, Mayawati has another ‘D’ word in her armoury: drones. Even as others focus on social media sites such as Twitter and Facebook, Mayawati, who has her eyes set on the UP chief minister’s seat once again, is planning a never-seen-before campaign using drones. If she manages to pull it off, she will be among the first political leaders to use a drone in an election campaign. If the buzz is to be belie­ved, she intends to have still ima­ges and videos of her rallies rec­or­ded from overhead and use the footage for circulation on social media for­ums, including sharing apps such as WhatsApp and Hike messengers. Will Mayawati drone her way into the UP CM’s office or not? Well, it will largely depend on PM Modi’s success in demonetisation.

A senior minister involved in the demonetisation process seems to be facing the brunt for its poor implementation.He is getting flak and belated advice in equal measure. An NCP leader is believed to have told him rece­ntly that the government could have overcome the current crisis had it first come out with new Rs 500 currency notes instead of  Rs 2,000 ones. The minister, som­­ewhat irritated with the constant, unsolicited advice that he is being proffered, apparently ticked off the irritating NCP leader, telling him that, “maybe we will do a better job next time”. The sarcasm in his voice was unmistakable.

Overheard A corporate lobbyist is reported to have met two senior ministers in Prime Minister Narendra Modi’s cabinet last week. She is probably trying to settle a corporate war of succession.

A Hegel In Conversation With Our Times