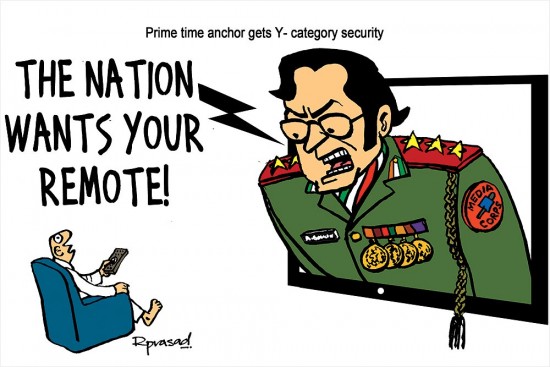 Bangalore
Funds For UP Polls

The tremors of the forthcoming Uttar Pradesh assembly elections are being felt as far as Karnataka. The Karnataka government’s plan for a Rs 1,800 crore steel flyover to ease congestion from the heart of the city towards the airport has run into opposition. The BJP is accusing the Congress of using the flyover  project as a ploy to raise funds for the UP elections. The insinuation of potential corruption is intrinsic in the BJP’s accusation. The BJP’s charge is that Karnataka is the only big state where the Congress is in power and that it will milk it to garner election funds.