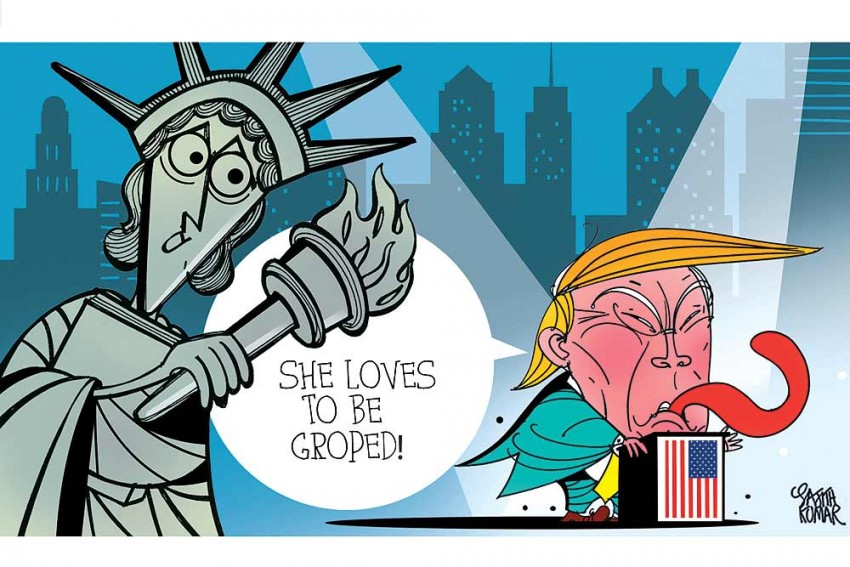 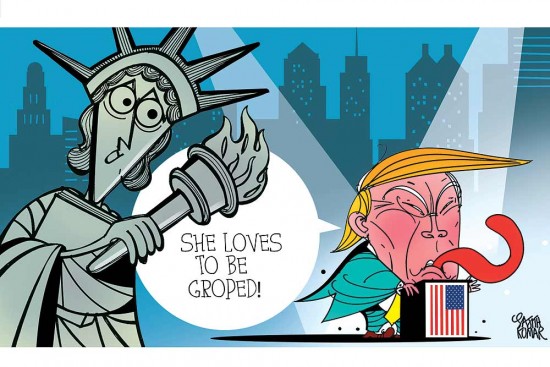 Uttar Pradesh
In And Out Of Favour

It is becoming increasingly apparent that Sheila Dikshit is just a symbolic Brahmin face for the Congress to showcase in poll-bound UP. Even though she has been projected as the party’s chief ministerial candidate, the buzz is that she may not even contest the assembly election. Her age (78 years) and niggling health are proving to be the issues working against her. She fell ill during a public rally in Gorakhpur. Later, at a rally during the last leg of Rahul Gandhi’s kisan yatra in Ghaziabad, he did not even mention her name or ask her to speak even though she was on the dais.

Pankaja Munde, Maharashtra’s women and child development minister, appears to have a penchant for controversies, including run-INS with chief minister Devendra Fadnavis. She was denied permission to organise a rally on Dussehra at Bhagwangad. But not only did she hold the rally, she also got farmer leaders such as Raju Shetty and Sadabhau Khot to speak. As if the CM’s problems with the belligerent Shiv Sena and the angry Marathas from all parties were not enough, Munde’s move was interpreted in the political circles as her bid to regroup or lead the OBCs, either to consolidate her position in the party or to present another challenge to the Brahmin CM.

With specific intelligence inputs saying that the Parliament may again be targeted by a terror outfit, several MPs, cutting across party lines, have conveyed to the government that the winter session of the House should be convened only after ensuring foolproof security measures. Generally, the winter session is convened in the last week of November, but this time, the government was planning to advance it to the first week of the month. As a consequence, the sanctioned leave of paramilitary security personnel guarding Parliament House building have been cancelled.

Heard With the replacement of their khaki half-pants with dark brown trousers, RSS volunteers finally have a new look, if not attitude. Nobody will, at least, be able to call them ‘knickerwallahs’ now.

Overheard Security for the BIMSTEC and the BRICS ­summits in Goa were almost micro-managed by NSA Ajit Doval. These summits are to be attended by 11 heads of states.