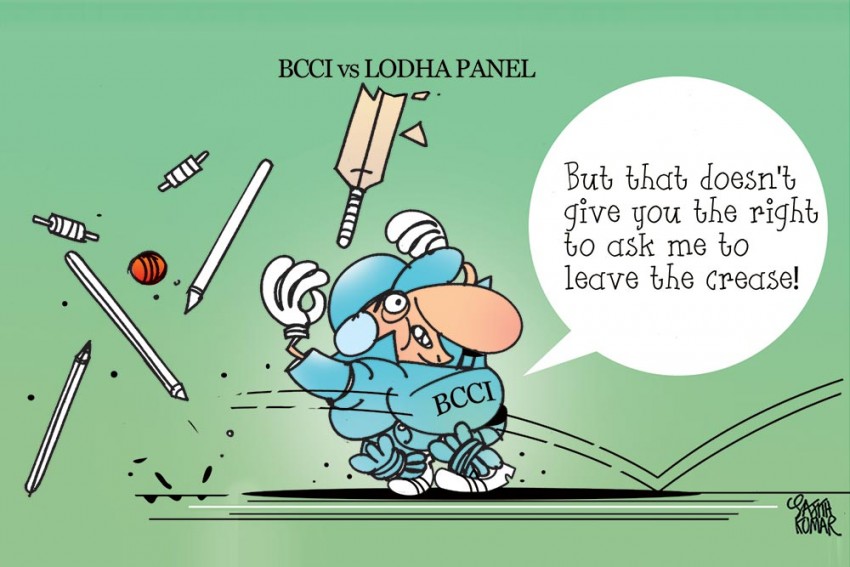 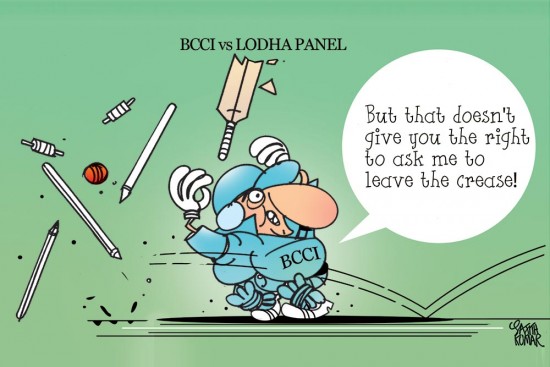 Functionaries of the Supreme Court’s Bar association have chosen to argue amongst themselves apart from arguing their clients’ cases. The lawyers’ body has split into at least two factions, with many supporting president and advocate Dushyant Dave. A few others are backing the association’s secretary, Gaurav Bhatia. There was a similar spat earlier this year, following which Dave resigned. He relented after Chief Justice of India T.S. Thakur publicly intervened in the matter. Soon after, the Uttar Pradesh government removed Bhatia from the post of additional advocate-general.

Bureaucrats are not happy about Bihar CM Nitish Kumar’s prohibition drive for obvious reasons. Some of them were overjoyed when the Patna High Court recently quashed a government order to ban the sale and consumption of alcohol. But not only did Nitish notify a harsher set of rules, he also moved the apex court against the ruling. This has left babus who like their tipple sulking again. A principal secretary from Bihar, who was a close aide of former chief minister Laloo Prasad Yadav and loves to nurse a drink, was heard telling a friend while sipping beer at a Khan Market restaurant in Delhi: “I’m seriously thinking of coming to Delhi on deputation.”

In a bid to right Delhi chief minister Arvind Kejriwal’s faux pas, in which he questioned India’s anti-Pak ops, AAP has taken its support for the surgical strike across the LoC to the foreign media. In a letter to the India bureau chiefs of BBC, CNN and New York Times, the party has criticised some reports from the Pakistani side of the border. “The stories have inadvertently helped propaganda that Pakistan suffered no consequences after the Uri attack, thus showing our prime minister in poor light,” says the letter, written by Delhi tourism and culture minister Kapil Mishra.

Heard Twitter Seva, a grievance redressal initiative, is being used by several ministries. Though Delhi’s AAP govt is keen on it, no official move is being made for fear that L-G Najib Jung may raise objections.