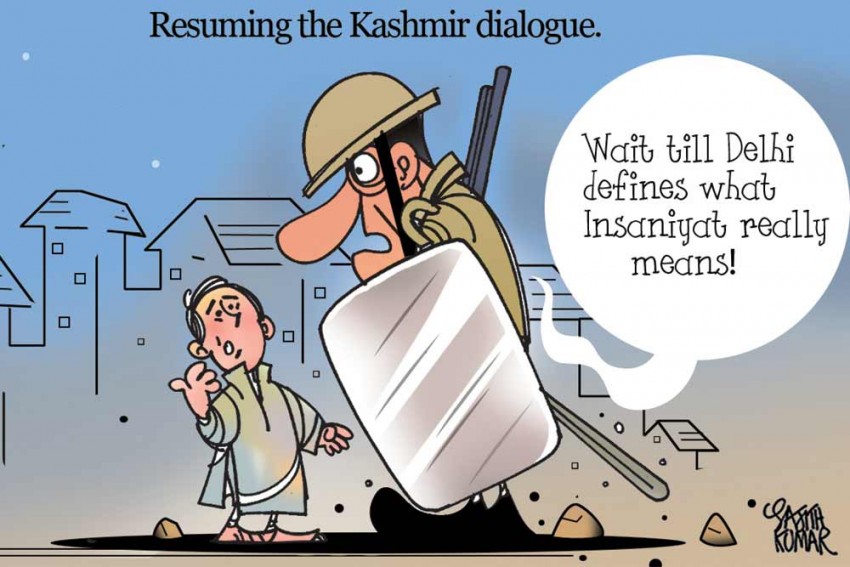 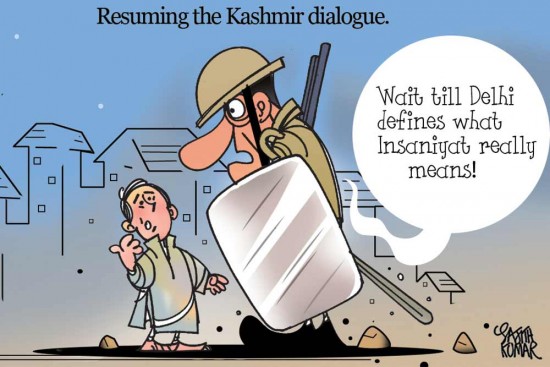 CM Mamata Banerjee and former aide Mukul Roy may have patched up, but sources say it’s not like their old bonhomie is back. The two had fallen out when, a year ago, Mukul publicly distanced himself from the chit fund controversy by claiming he was not the railways minister when ‘kingpin’ Sudipto Roy was put in charge of catering, indirectly pointing fingers at Didi. An enraged Mamata had cut off all ties with Mukul. It was only when it was time for state elections that the two decided to work together again. But Mamata, say insiders, trusts him much less now.

New Delhi
Who Will Be The Man?

There is a buzz around the relaunch of the Congress’s mouthpiece, the National Herald. Once the owner of the weightiest masthead in modern Indian journalism with none other than Jawaharlal Nehru ado­rning its print line, it is now desperately fight­ing a court case and is in sea­rch of a revenue model, which will have to pass the scam test—after the curiosity piqued by a BJP leader’s PIL. In this cacophony of allegations, nob­ody is asking the most obvious que­stion: who is the new editor? Everybody knows Rahul Gan­­dhi’s aide Kanishka Singh hasn’t had a smooth journey so far trying to revive the newspaper, but has he found an editor yet? Well, it could be someone who was editing a magazine in our neighbourhood.

New Delhi
Two Too Many

Union minister Babul Supriyo’s star-studded wedding, which had celebrities make a bee-line to bless him with marital bliss for the second time, would have been a more elaborate affair if not for PM Modi’s intervention before his wink-and-miss-it appearance. When Supriyo took his wedding card to Modi, sou­rces say, he was in for a surprise as the PM reminded the groom of the need for ministers to be seen practising austerity and instructed him to cut down the celebrations in Delhi from three lavish functions to just one. Supriyo knows the boss is alw­ays right and did as he was told.

Overheard Speculation is rife that efforts are on to placate the miffed Anandiben Patel, former ­Gujarat chief minister, by making her the governor of Karnataka—after she declined Punjab.

Through The Author’s Veil