Rebirths in cricket: Memories of Adelaide from another time-zone, of 42 all out from 1974 (with Sunny, Vishy & Co)…and of becoming a dad while on tour in a distant land. 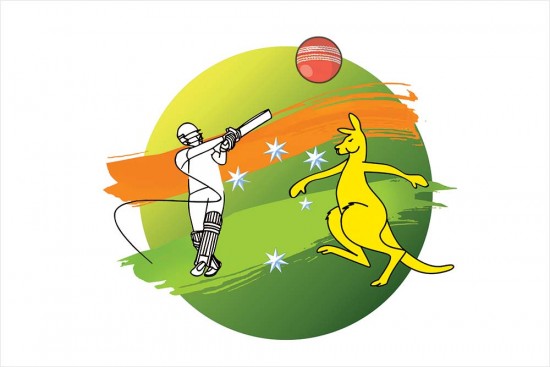 At this time of the year, early mornings in Manchester are not a great time to wake up and watch sport. Certainly not for someone who is going to be 83 in February. But then, India was to play a Test after almost 10 months and that too in Australia. I have happy memories of Adelaide. I can’t remember failing at this picturesque venue. It was December 1967 and the first of a four-Test series. The dates (December 23-28) included Boxing Day and remember, we had rest days then! Bobby Simpson won the toss and elected to bat because the wicket, as always, was a beauty. We responded well to Australia’s first innings score of 335. I opened the batting with Dilip Sardesai and top scored with 89. Chandu Borde, our captain, scored 60 and Rusi Surti 70 as India were all out for 307. Australia rode centuries by Simpson and Bob Cowper to score 369 in the second innings. The right-arm fast bowler David Renneburg took five for 39 in the second innings and we were all out for 251, falling 146 short. We lost but were not humiliated.

India’s performance in Adelaide broke my heart. India are not a 36 all out team. They have quality batting and their very good bowling attack helped us take a first innings lead. What happened in the second innings was an embarrassment. Our batsmen were asking for trouble by hanging their bats. It was amazing that all committed identical mistakes. The awful parade could have been avoided if someone in the dressing room told them to ‘play one ball at a time and that there were no demons in the wicket’. But all credit to the Australian bowlers. They bowled in the right areas and the Day 3 conditions helped them.