The former Supreme Court judge says the death penalty has to go from our statute books. 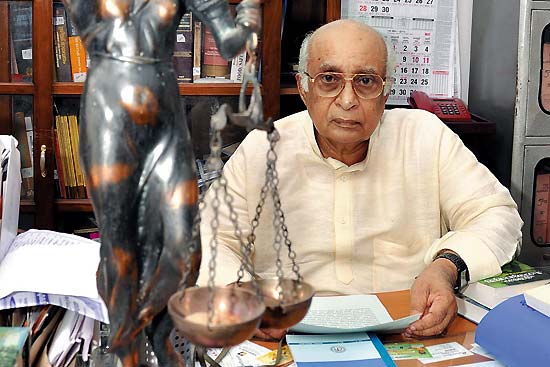 Last year, former Supreme Court judge K.T. Thomas created ripples in the judicial system when he said the death penalty to Rajiv Gandhi’s three killers would amount to a judicial murder and sought a review of the judgement that he had pronounced in 1999. His reasoning was the three prisoners had already spent 22 years in prison in the shadow of death and a death penalty would have amounted to a double sentence—life imprisonment, which is for 14 years, and death. In an interview to Anuradha Raman, Justice Thomas says the death penalty has to go from our statute books.

Why do you want the death penalty abolished now when, as a judge, you had the choice of not awarding it?