Death And Destruction In The Name Of God 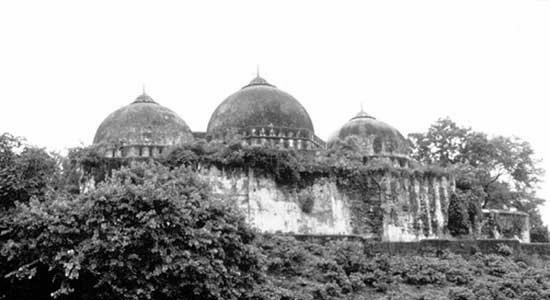 1859 After first recorded violence in 1853, the British administration erects a fence to
separate the places of worship, allowing the inner court to be used by Muslims and the outer one by Hindus. 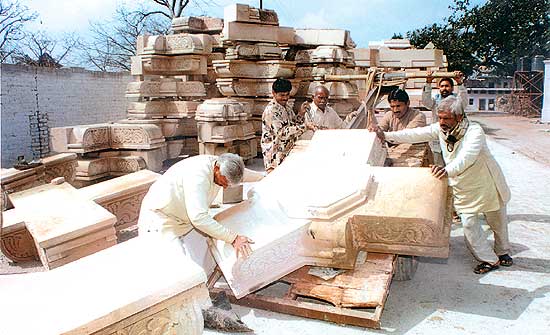