According to the police, the social networks are a headache as they are often misused as a tool to recruit youngsters, lure them to the jehad. This may have played a good part in the so-called resurgence of the Jaish in Kashmir 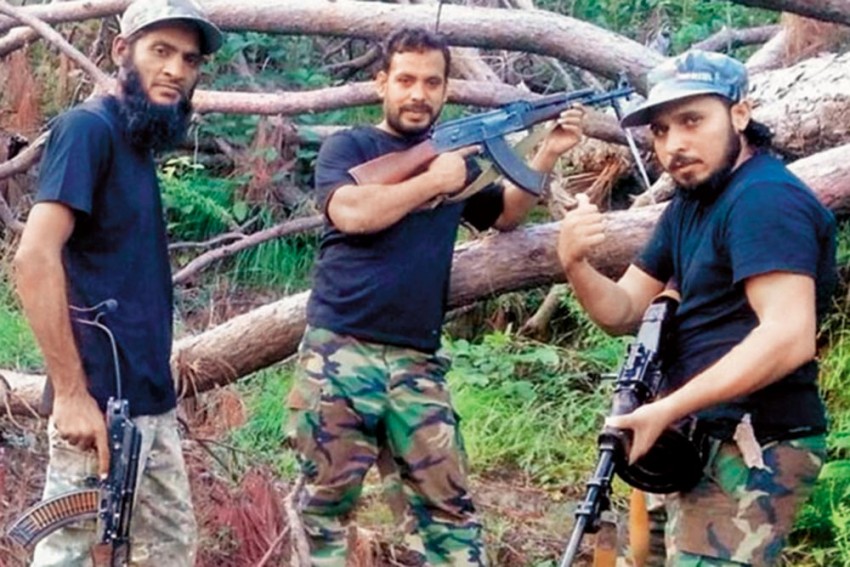 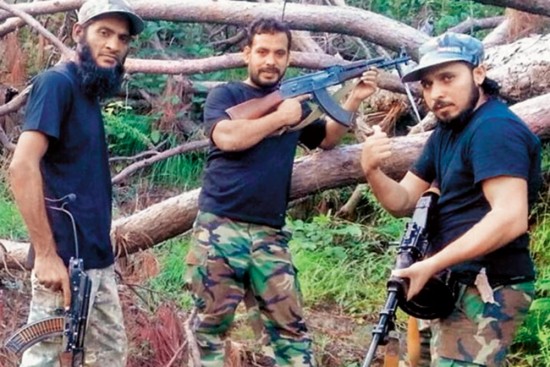 Of all the news being broadcast from Jammu and Kashmir, growing instances of ‘home-grown’ militants have recently headlined the most. But the rising number of Pakistan-based Jaish-e-Muhammed militants being killed in counter-insurgency operations over the past couple of years in this restive state often gets hidden behind reports that evaluate militancy on old anvils that fail to soak the hits. The statistics—body count, to be precise—shows a generational shift in the way the outlawed group has regrouped and revitalised its resources in the Valley after lying on the fringes for 14 years since executing several attacks that were the bloodiest in the state’s history.

Let’s have the numbers first—85 Jaish militants were killed last year in the state, including top commanders Mufti Waqas, Mehmood Bhai, Talha Rasheed and 47-year-old Noor Mohammad Tantray alias Noor Trali, a midget who stood barely four feet tall. Only five of them died along the Line of Control, the de facto border separating Kashmir and Pakistan. This year, 49 Jaish men were killed and 46 of them were foreigners. If the death toll is a sign of a resurgence of the Jaish, headed by Maulana Masood Azhar, who is on the list of India’s most wanted, it also shows the outfit hasn’t quite been able to breach the security firewall to cause major bloodbaths such as the attack on the state assembly complex in Srinagar in which 41 people, including three militants, were killed in October 2001.

“Jammu and Kashmir Police assiduously followed Jaish and systematically tried to eliminate Jaish commanders and, at the same time, the collaborators who provided active support to Jaish were taken into custody and put out of circulation,” says inspector general of police (Kashmir range) Swayam Prakash Pani. Still, the Jaish and Lashkar-e-Toiba, another Pakistan-based outfit said to do Islamabad’s bidding, are the biggest threats to Kashmir. It doesn’t require the sharp clinical scalpel of an analyst to figure that out.

Pani assures that the state police are prepared to foil any coordinated 26/11-style attack. “There is readiness in the police force for any such attack and also we know these people behave,” he says. The terrorist attack in November 2008 in Mum­bai changed the country’s security apparatus with the launch of the National Investigation Agency and the National Intelligence Grid or NATGRID, and a strengthened National Technical Research Org­a­nisation (NTRO). Security experts in Kashmir say the three ‘Ns’ have reduced chances of any coordinated attack. “There has been no fidayeen or suicide attack in the past nine months. It doesn’t mean they don’t want to do it. But there is alertness within the police force and other agencies that don’t allow it to happen,” Pani says.

The police see social media as the biggest threat as outfits use it to “galvanise militancy and radicalise masses”. The Islamic State in Jammu and Kashmir was the first to use Twitter to own responsibility for the attacks in Jammu and Kashmir and other outfits followed suit. The police have approached Facebook and Twitter to cooperate in such cases. However, ISIS doesn’t have many backers in the Valley, steeped in its unshakeable Sufism despite almost three decades of insurgency.

According to the police, the social networks are a headache as they are often misused as a tool to recruit youngsters, lure them to the jehad. This may have played a good part in the so-called resurgence of the Jaish in Kashmir as it lay low since its chief operational commander Gazi Baba was killed in August 2003 in Srinagar. Gazi was considered the man behind December 2001 Parliament att­ack. The militants used the Jammu and Kashmir assembly complex attack as a template, or a dress rehearsal, to strike at the heart of India’s government in New Delhi. After Gazi’s death, Jaish almost disappeared from the Kashmir theatre until Tantray, who was instrumental in recruiting locals, appeared.

The police believe Tantray, who was killed last December, masterminded the attack on a BSF camp at Srinagar airport in October 2017. He is also said to have had a hand in the Lethpora paramilitary camp attack on January 1 this year as his protégé Fardeen Khanday, a 16-year-old from Tral, carried out the strike in which five security men were killed. 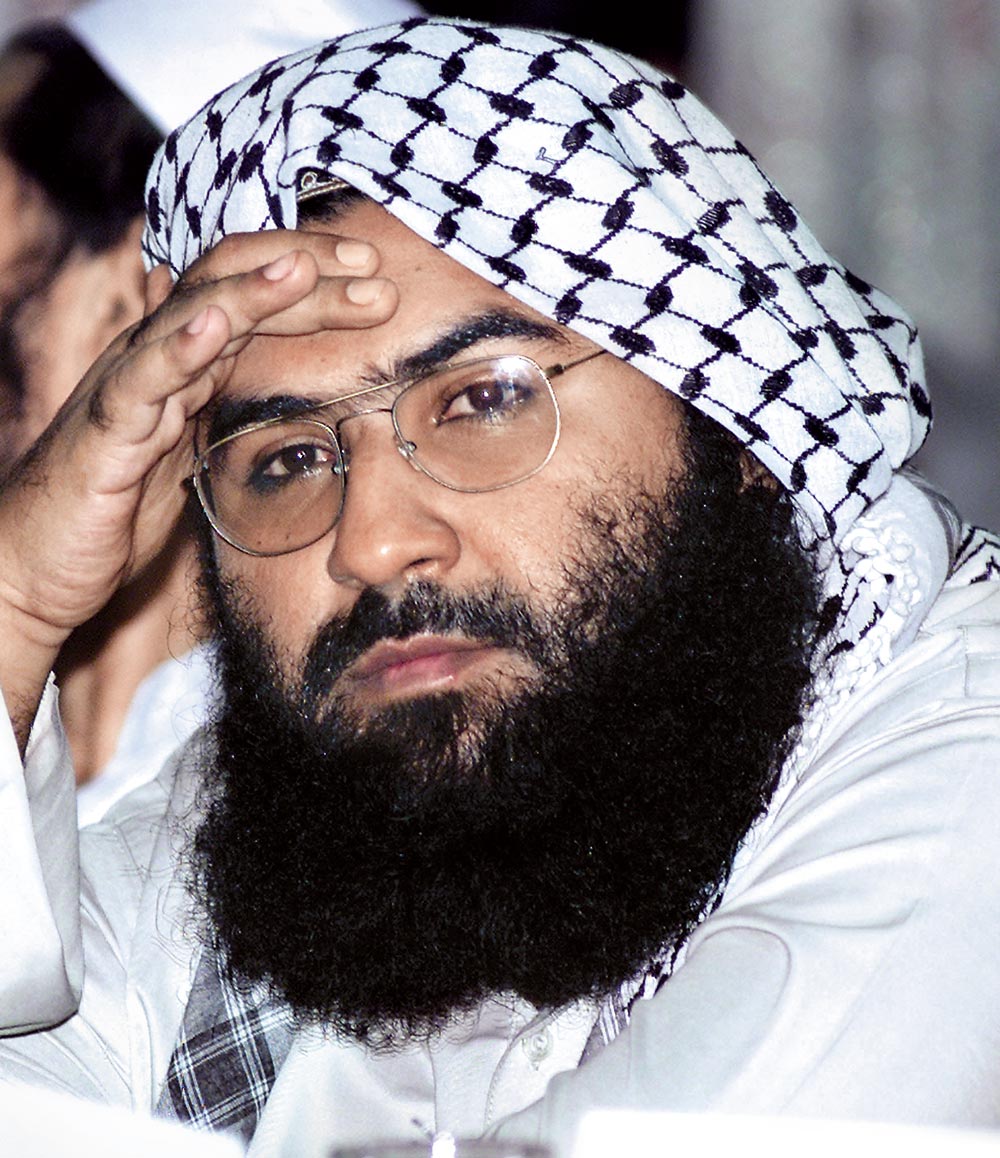