This week, we bring you a diary from Davos. 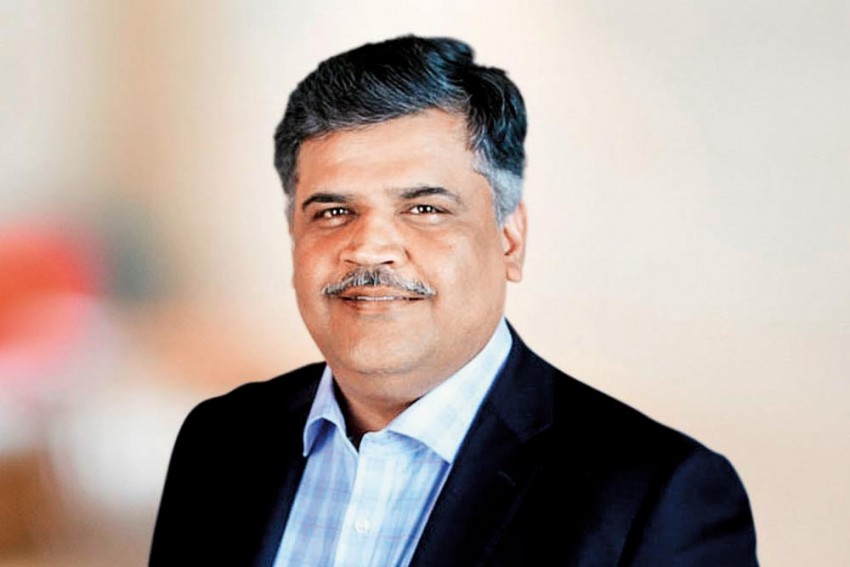 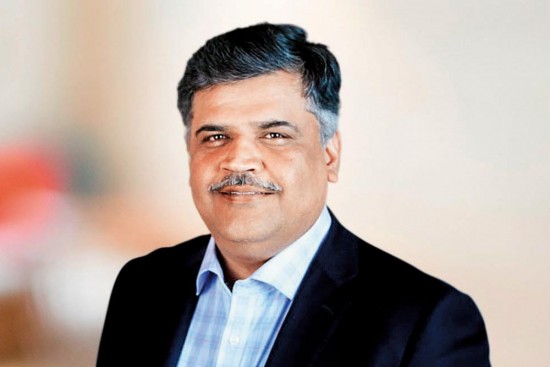 Getting to Davos was straightforward. I had to manage my own affairs only till the flight to Zurich. Once at the arrival gate, the World Economic Forum (WEF) welcome booth took me under its comfort wing, ready with their coach connections to guide me towards a picturesque train ride up the Alps. Once in Davos, getting about is something else altogether—sidewalks slippery with ice, long security queues to get into crowded venues, -10⁰C evening temperatures, and all this while my mind is dealing with a sensory overload of ideas and experiences. Most of the action is at the Congress Centre during the day, and at various venues spread across the promenade until late at night. One has to walk it all, so footwear is a major consideration. Then again, the thoughtful WEF welcome kit to the rescue. It comes with snow boots with anti–slip attachments. All attendees to the WEF annual meet figure it out instantly—carry your dress shoes in rucksacks, quickly change at coat-check counters.

It is in this alpine town that the stocktaking of the modern age is taking place. Globalisation, that sceptre of our present condition twists and turns to announce another phase: this will be globalisation 4.0. The first wave was from the 1800s to pre-World War I, the second one was post-World War II up to the 1980s, and 3.0 has been from the 1980s until now. Notice a gap? The first two phases were sandwiched between wars. Today, as legitimate frustration among many over globalisation’s failure spills over into populism and nationalism, fuelled by such factors as the immigrant crisis, we haven’t exactly been at safe distance from dangerous, armed chaos.

Globalisation as a theme first made an appearance at Davos in 1996. More than 20 years later, it is here again, only, the clouds are darker. Over 350 sessions across six critical dialogues attempted to study what the new phase holds: geopolitics in a multi-conceptual world, future of the economy, industry systems and technology policy, risk resilience to promote systems thinking, human capital and society, and global institutional reform.

As a participant pointed out to me, it is only right to have so many—every sixth person on this planet is Indian. Sizeable contingents from leading corporates, in many cases with accompanying spouses, huddled together between breaks from the event—in tribute to the Bollywood-Swiss connection, a cinephile would say.

Well-designed booths of “Invest India” and “Andhra Pradesh” attracted many delegates. Indian food being served at the event was a great hit too. And every youngster, including those young at heart, turned up for Confederation of Indian Industry’s India dinner and the Bollywood party that followed. As always, Amitabh Kant (CEO, Niti Aayog) and Ramesh Abhishek (secretary, department of industrial policy and promotion) were passionate in their promotion of India opportunities and were unyieldingly on-point. Also, across many instances, the erudition and confidence of Manpreet Badal (Punjab’s finance minister) was a treat to watch.

Your Paradise Vs Mine

The whole town is in welcome and service mode: not just the hotels and apartments where visitors are putting up, but all establishments and service providers—from supermarkets to traffic wardens, are happy to help and guide you around. Unfailingly polite, very efficient, and what I thought was quite uncharacteristic of the Swiss—willing to vary from the set way of doing things in order to serve better. This is an important week not just for the local economy but also local identity.

Early morning, while taking the train back to Zurich, though, a glimpse into deeper anxieties, even if as anomaly: as I was getting out of my car, a middle-aged man hurrying out of the station pauses to say, “Enough of this; go back to your paradise; why do you all come here” before running away. The poor young man who had driven me to the station was mortified, and apologised profusely for another man’s behaviour. After a few minutes, though, he shook his head and said, “My god, all of this excellent week, and this is what you will remember. What a shame for us.”

The kids Are All Tight

For me, the highlight of the week was meeting the WEF Global Shapers. Just two examples here. Baillie Aaron of Spark Inside is doing some great work in bringing life-coaching to prison inmates in the UK and US in order to reduce re-offence rates. Alongside expansion plans, she is trying to create a repeatable model so that others can also implement based on Spark’s learning. Closer home, Sudarshan Mahajan of Tiny Monkey Stage is creating open-mic platforms designed for kids 7 to 14 to train them in public speaking using peer feedback, inputs from teachers, and the confidence of having done it. These were heart-warming conversations. They are the future, and may the tribe increase.

(The author, a partner in Bain & Company, recently attended the WEF annual meeting in Davos)