Homen Borgohain’s short fiction breathes the Assamese way of life in vivid detail. In background and versatile characterisation, they are enduring gems. 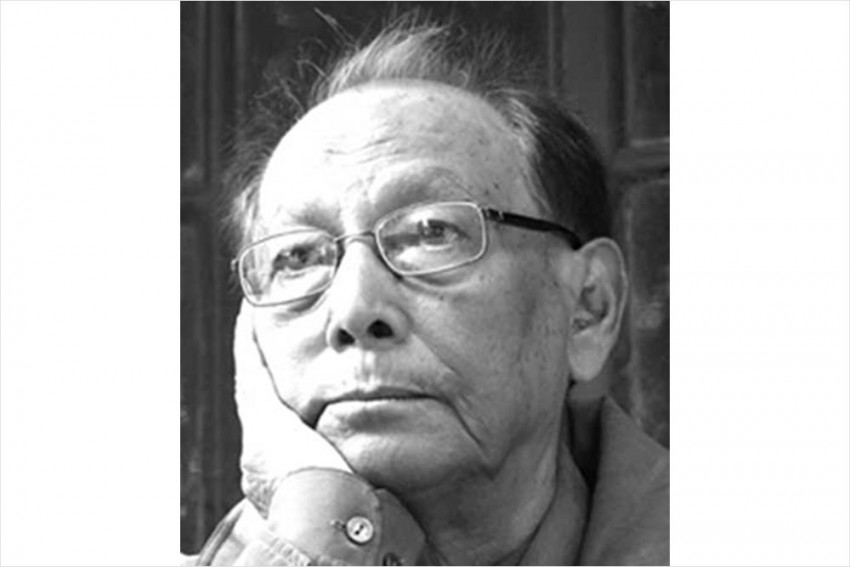 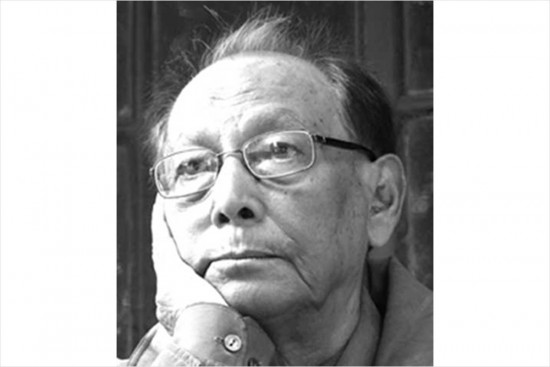 The Collected Works of Homen Borgohain brings, in translation, two novellas and 12 short stories from the acclaimed Assamese writer’s oeuvre—a huge body of work. A journalist and public int­­ellectual with a thorough underst­anding of Assam’s complex issues, his is a greatly valued voice. His trend-setting fiction makes him a foremost voice in the varied pantheon of Assamese wri­­ters. His total grasp of his material—background and characters—as well as his deft handling of situations are sho­w­cased in this carefully culled selection.

The themes of these stories show a variety that ranges from rural lives of the past to con­­temporary urban dilemmas. All ring true and bring to life vividly the amb­ience that shapes character and action.

Different categories of people, ranging from the destitute to the middle class, are drawn with fidelity. Differences of motivations and morality are made vivid.

Several are coming-of-age stories, with the protagonist being a boy on the threshold of manhood. The world beyond the comfort level of a mother’s care, love for the village and growing awareness of girls are a leitmotif in stories such as The Merchant’s Son Sets Sail, The Cowherd, and Youth. These stories are filled with rapturous descriptions of rural life. The ritual of herding cattle back home in the evenings, the beauty of the setting sun on a river, the fertile sandbanks that dot the river, remind us that this is a land whose waterscape is as important as the surro­unding fields and villages. Leaving behind the village towards a wider journey also signifies the shedding of  childhood and ent­­ering an unknown world. In The Familiar Village, there is the despairing rec­ognition that the village, like childhood itself, can never be brought back.

In the novella The Fisherman’s Daughter, the theme of avenging an old humiliation provides the impulse for action, even as different elements and characters are deftly woven together with complex plotting. While grinding poverty circumscribes some of the characters, along with others who are a little better off, they too take part in celebrations and traditional ceremonies that make up the fabric of traditional society. In stories set in urban surroundings, such as The Homecoming, sophisticated conversation over an eve­ning of fine liquor sets the tone. Despair, on the other hand, shows the futility and purposelessness of a woman’s life.

Different classes of people, ranging from the destitute to the middle classes, urban and the rural, are drawn with consummate ease and fidelity. The differences in the way they think and act are also vividly shown. The differing moral standards and motivations of a prostitute, for instance, and a ‘respectable’ middle class housewife come through superbly. And yet there is a tenderness here for all of them, with no moral judgements made, with The Curtain being an example of this. The many restrictions, the rigid and pervasive codes of conduct that govern lives of the middle classes, both in the urban and rural milieus, are subtly drawn, and form a constant backdrop.  In contrast, in Fear, the question ‘Who Am I?’ is given a powerfully imaginative form.

Then there is the pathos of  the old man and his elephant, both unwanted, in The Elephant. The irony, sarcasm and humour of A Servant of the People is offset by the starkness with which urban destitution is described in Spring in Hell, with no patch of beauty to light up this underbelly of a glittering, modern city.

The stories where nature and natural phenomena take centrestage are astonishing in their verisimilitude. The Storm, for example, minutely describes a huge tempest within a dark forest. Each phase of the storm, in all its fearsome majesty, parallels the storm that rages, simultaneously, in the minds of the protagonists. Indeed, in several of the stories, nature is an objective correlative to the thoughts and emotions of the characters. All the stories are very visual in their descriptions. This perhaps is one of the reasons why so many of the author’s works have been translated to the medium of films, including The Fisherman’s Daughter.

The complexities of these stories are cloaked in a deceptively simple language. In Heroism, the mindset of a typical urban goon is shown through his monologue with himself, and through his act­ions, culminating in what, for him, is an act of bravery and boldness. Indeed, these stories depict a multitude of emotions, ranging from fear and superstitious terror to passion, love, and spi­­ritual upl­iftment. All are competently translated by the author’s son, Pradipta Borgohain, an award-winning translator himself.

One hopes that more of Homen Bor­gohain’s works will be available in translation in future.

It Runs Deeper Than Labels