What if we trust Anshu Prakash’s version? Every chief secretary of every state ought to be brought to the CM’s house, made to sit between two MLAs and thrashed till he delivers. 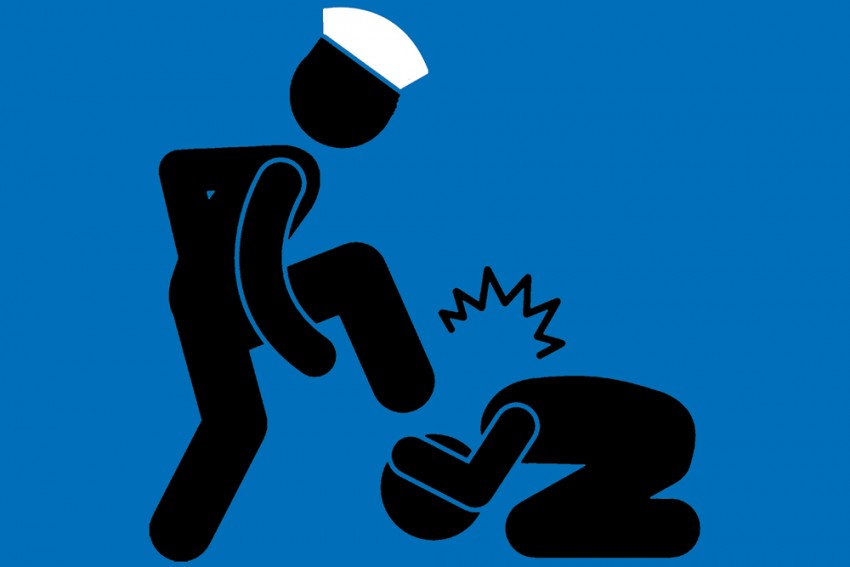 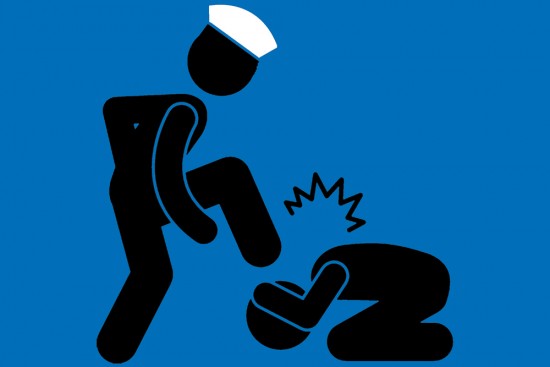 Had the Scheduled Castes and the Scheduled Tribes (Prevention of Atrocities) Act, 1989, been brought in a century earlier, during British rule, there would not have been any caste discrimination in this country. No Indian lout would have dared use caste slurs against fellow citizens, fearing the British jails. After all, caste supremacists are not freedom fighters or idealists; they are the worst kind of feudal bullies who wouldn’t look authority in the eye. And we would have been a much better society. And Delhi chief secretary Anshu Prakash would never have spat those (imaginary or otherwise) words of casteist abuse at the Dalit MLAs. Now, that he is accused of doing exactly that, we need to look carefully at the allegations against Prakash and his version of the story.

These allegations actually give us an opportunity to do a caste audit of the incident. Sure, it is a coincidence that the Aam Aadmi Party and its government are led larg­ely by people from one community: the vyshyas or banias. The party chief, the chief minister (both are the same person), Speaker of the assembly, the minister with the weightiest portfolios and the Delhi Dialogue Commission head are all from the same caste group. Merit could be the obvious reason. When it was time to pick three good parliamentarians to represent Delhi in Rajya Sabha, two just happened to be, again, from this very community. We can’t grudge Arvind Kejriwal if all the great guys in Delhi are from his own caste, can we? So what if the community is just 5-6 per cent of the state’s population? After all, aren’t they the engines of India’s ancient, medieval, modern and post-modern economies?

As an agent provocateur, Prakash seems to have sought a midnight meeting with the AAP MLAs of Delhi outside the secretariat, away from his house, at the chief minister’s official residence, only to misbehave and hurl abuses. But what is shocking is that of all the brilliant, meritorious guys around, who really lead the party and the government, Prakash chose to aim and hit only a Muslim and a Dalit. It must have been a tough task to zero in on the representatives of a minority and an oppressed community. Prakash probably did it by first choosing to squeeze himself between a Muslim and a Dalit in a three-seater sofa. And when the time came, he turned to his left and then to his right, and hurled casteist abuses.

Thank God for the SC/ST Atrocities Act that can be invoked against this officer who doesn’t understand the basics of accountability towards the people’s representatives. Had he not uttered those profanities, his concussions and bruises and swelling in the face would have remained the only proof of what transpired in the meeting. It is still not clear how he abused Amanatullah Khan. Prakash must have done something terrible, must have called him Allauddin Khilji or Sanjay Leela Bhansali. Prakash’s pockets should have been searched by the AAP cadres to recover the pictures of Dalit MLAs; because of the opportunity given to them by the AAP leadership, it is not all that easy to identify a Dalit MLA in a crowd. Well, Prakash still managed it somehow. He would have gone armed with profiles of the Dalit members.

What if we trust Prakash’s version? Then we, the voters of Delhi, ought to be imm­ensely grateful to our leader for this new chapter in democracy and the use of the SC/ST Atrocities Act. Every chief secretary of every state ought to be brought to the chief minister’s house, made to sit between two MLAs and thrashed till he delivers.

A Pen Is A Chisel