With a new book and a kids’ show, Jake and the Neverland Pirates on Disney Channel, the funnyman has his hands full 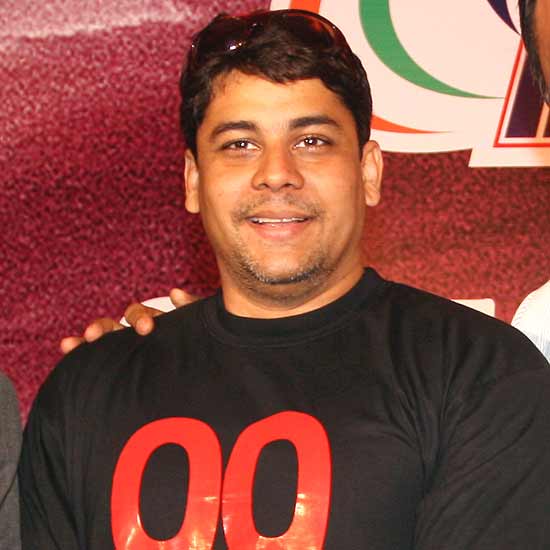 From a political satire on TV to a kids’ show. Why?

Disney said, ‘No one wants this job, will you please take it up?’ So I did. Rock musician Sidd Coutto and I voice two pirates, Bones and Sharky. In the end, the two cartoon characters become human and we get to sing and dance.

Did you surprise yourself as a singer?

Though Sidd is a rocker, I carried him on my broad shoulders. My only problem is I can’t start on time. But the second line onwards, I’m fantastic. I’ve sung on stage before, and people left the auditorium. Here, it’s at the end anyway, so that tension isn’t there.

Have your kids given you their thumbs-up?

My daughter, who is four, thinks her father is a great man. My son, who is eight, is a bit embarrassed. His dad dresses up as a pirate; his friends’ dads are doctors and engineers.

Is this your new forte now?

It’s fun to go to a recording studio, have leisurely lunches, pretend...