Cyclone Titli: Odisha Govt May Have Undone All Its Good Work

The Odisha government was in denial about Titli deaths 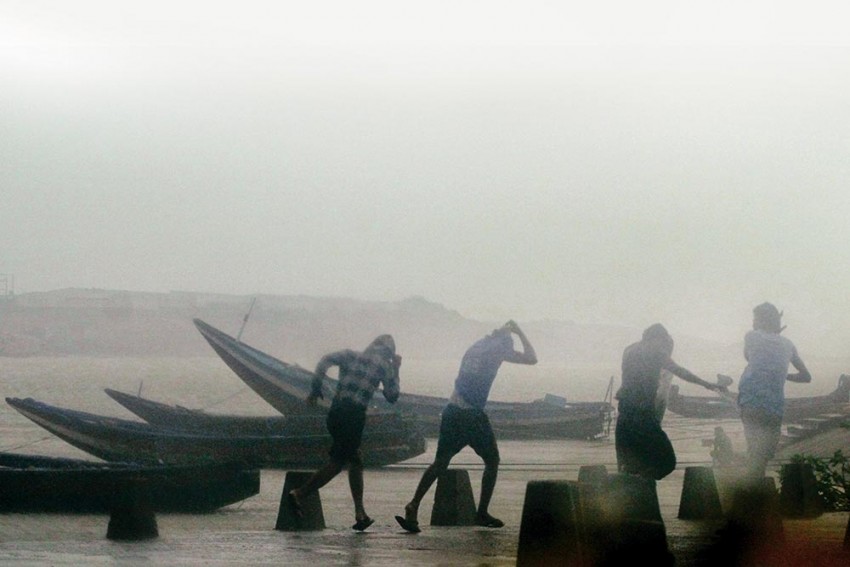 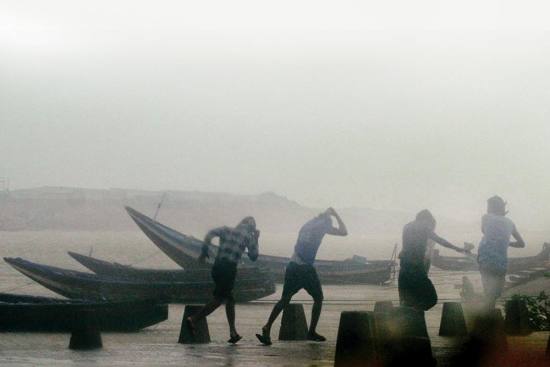 When Titli conducted its chevauchée through Odi­sha, it left no dead bodies in its wake—zero casualties. That was the state government’s line, and it stuck to this claim until as late as October 12. Asked about reports from the ground suggesting a number of deaths in the areas affected by the cyclone, especially the worst-hit Ganjam and Gaj­apati districts, food supply and consumer affairs minister Surjya Narayan Patro, who represents Digapahandi in Ganjam in the assembly, taunted a TV reporter, saying; “Your channel may have such reports. But as per my inf­ormation, no one has died.”

By the morning of October 16, however, the government was forced to admit that there had been 26 deaths across the state, 18 of them in Gajapati alone. Briefing mediapersons, special relief commissioner Bishnupada Sethi said, “15 of the 18 who died in Gajapati belonged to Baraghar village, two to Labanyagarh and one to Anaga. Three people have been confirmed dead in Ganjam district, while Kandhamal, Nayagarh, Cuttack, Angul, Keonjhar districts have reported one death each. The next of kin of those who have died will be given compensation at the rate of Rs 4 lakh each. Altogether, 57 lakh in 16 districts have been affected by ‘Titli.”

Over two dozen people, most of them from Gajapati and Ganjam, are still rep­orted as missing five days after the cyclone, and the chances of their survival are negligible. Thus, the toll could well cross 40 in the days ahead. The government had said it had evacuated over four lakh people living in ‘vulnerable’ areas—but by that it apparently meant only the coast, where most of its attention was focused, and not the hilly, inaccessible areas of the two worst-hit districts.

On October 16, 26 deaths across the state were confirmed, 18 of them in Gajapati ­district alone.

Residents of Baraghar village, which suffered the greatest number of casualties, say they had no prior information about the arrival of Titli. “No one from the administration told us about the cyclone. Nor did we get to know about it from the media, since it’s a remote place and there are no newspapers, TV or other sources of news for us,” one of them told a local channel. The people who  were killed had taken shelter in a cave in a nearby hill after the roofs of their houses were blown away. They were either crushed under the debris after the cave caved in or swept away by the landslide that followed. Some of the bodies were found as far as 5 km from the place where they had taken shelter.

While confirming the 15 deaths, Sethi denied the villagers’ charge, saying that the block chairman and an executive engineer had gone to the village and persuaded 68 families to move to a safer place. Those who died, he claimed, bel­onged to the seven families who refused to budge. But that would mean those families were given the option of staying—unlike the thousands of fishermen living along the sea near Gopalpur during cyclone Phailin five years ago. That was when the Odisha government rec­eived accolades from across the world, including a citation for its ‘commendable’ efforts by a UN agency, for its good work in restricting the toll to a minimum.

The government’s response was less adroit this time, partly due to factors that were out of its hands, such as the inaccurate projections by the India Meteorological Department, which had predicted Phailin with pinpoint accuracy. After ratcheting up the projections for Titli to 165 kmph, it brought this down to 126 kmph when the cyclone had its landfall near Palasa in neighbouring Andhra Pradesh. But failure to verify and act on the casualty reports is a different issue, and with the death toll set to rise further, the Naveen Patnaik government may have undone all its good work over the years in preparing for disasters following the Super Cyclone on October 29, 1999, which devastated the state.

When The Void Won The Vote: Low Voter Turnout In Kashmir Speaks Of Alienation