"Error in tracking cyclones is decreasing. If we compare ourselves with other countries, I can say we are better than the Japanese in predicting cyclone paths," writes director of forecasting, IMD 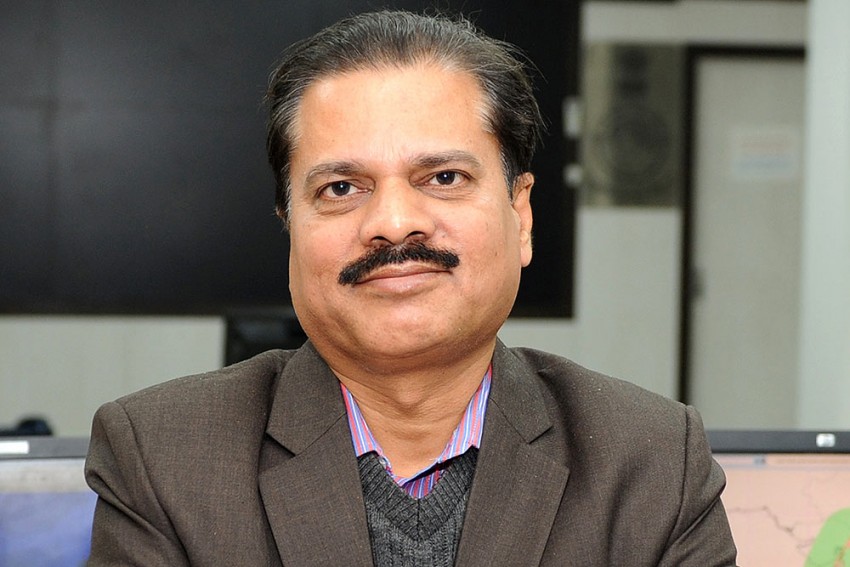 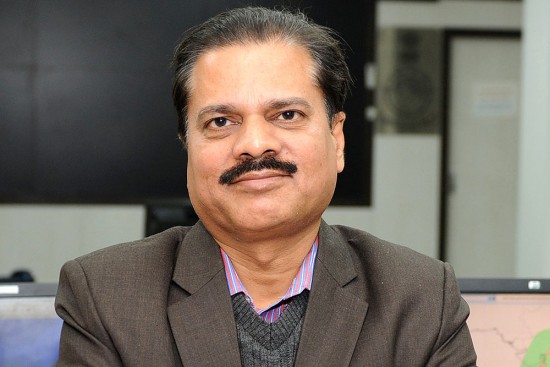 You could say I learnt weather science in kindergarten. When a cyclone warning is missed, I know what that feels like. I’m from Orissa…I grew up with cyclones. Home was about five kilometres from the sea. When I was six, we faced a big one. This was 1971. I didn’t know what a cyclone was till then. One way of finding out was to see coconut trees getting uprooted in the wind. We lived in a mud house and my ­father was out—there was no toilet at home. In the fields, he saw a tidal wave coming in. He ran back to the house and asked us to rush up to the thatched second floor…the sea was on its way!


We stayed on the roof from early morning to evening. It was when the windspeed came down that we too came down. What we saw was complete disaster. Huge drumstick trees had fallen off. I remember my mother and aunts preparing food with drumstick leaves for days! One of the biggest problems: no drinking water for days, it was all salinated. Also, an outbreak of cholera and other water-borne diseases.

Millennium-end, the Orissa supercyclone happened. This time I knew what it was...the only surprise was the scale. I was posted in Bhubaneswar, and we had to cope with this mega­crisis with our scanty tools and technology. There were satellites, but no radars: an analog radar in Paradip stopped working. The kind of forecast we do now was not possible back then. Those days, a telegram took 12 hours to reach HQ. By then the cyclone would change…so we couldn’t be reliable!

During Cyclone Phailin, 2013, I was in Delhi heading the cyc­lone division. It was a success story. Our forecast was better than that of the US at the time! We made correct forecasts for Hudhud the year after, and for Vardah last year, which won us international awards. Ockhi can’t be compared to those two—it didn’t even cross Tamil Nadu or Kerala. It was scattered, only going over Lakshadweep. Its effect was for other reasons. 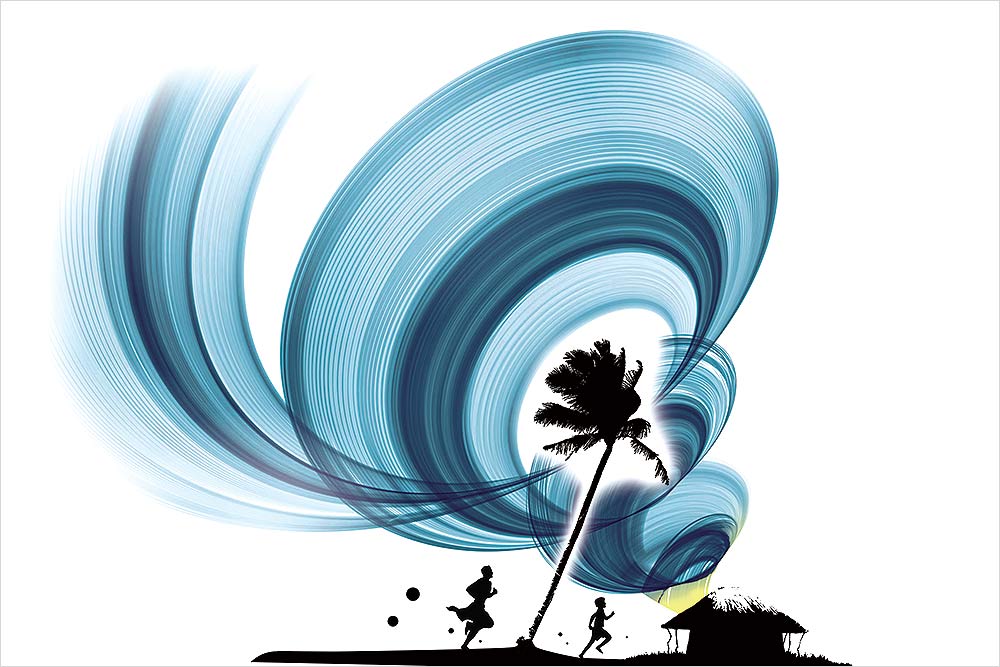 Right at the outset, we sent bulletins to Lakshadweep, Tamil Nadu and Kerala about Ockhi. Later we added Karnataka, Maharashtra, Gujarat, Goa, Daman and Diu…all the targeted areas. We issue bulletins to chief secretaries, down to district collectors. A cyclone being a high-impact weather event, if we think a situation is developing, first and foremost we send an informatory message. Then a structured bulletin, if a depression forms. More structured, if a tropical ­cyclone forms….

These bulletins are issued in four stages: a pre-cyclone watch, then a cyclone alert, the third is a cyclone warning and finally, a post-landfall outlook. There’s a defined time period for issuing each of these. For example, a post-landfall outlook is issued 12 hours before landfall. A warning is iss­ued 24 hours in adv­ance, an alert 48 hours and the watch 72 hours before…through fax, e-mail, on the website and SMS! At least once a day, one of our forecasters contacts the chief secretary or the relevant state disaster management agency.

Read the Ball in the Air

Across the world, the error in tracking cyclones is decreasing. If we compare ourselves with other countries, for example the US or Japan, I can say we are better than the Japanese in predicting cyclone paths. Predicting intensity is still a challenge since it’s the maximum speed at the core of the cyclone. Only the US has the WC-130J aircraft that can go into a ­cyclone and pick up observations.

There can be rapid intensification and weakening—and a storm can develop suddenly, like Ockhi. These are the challenges. Errors are also more in the case of re-curving tracks. Ockhi was moving in one direction but it re-curved and moved towards Gujarat. Weather forecasting is an initial value problem; that is, if your initial value is correct, your forecast value will be correct. In meteorology, nature is the biggest laboratory. The processes occurring in the atmosphere are not linear in nature, you can’t exactly solve these problems.

The relevant warning information is different for each player—the same bulletin can’t be sent to farmers and fishermen! Ports need to know the estimated pressure at the centre of the cyclone. On land, disaster managers need the windspeed. For fishermen, rain may not be the criterion: wind and the state of the sea will be. There are about 13 different kinds of bulletins issued every three hours during a cyclone period.

Different states also take warnings differently. In Kerala or Lakshadweep, cyc­lones are very rare—in the past 100 years, there have been two. People are not experienced and don’t know how disastrous they can be, so there can be laxity in adhering to our warnings. But my father didn’t need warnings even 50 years ago…Orissa knows its cyclones.

(The writer is director of forecasting, IMD, and a cyclone specialist)