Customs Of The Country

A father and a son fall out over the treatment of the cook; a sloth bear and its owner make another tale. These inter-connected stories are a pleasure to read. 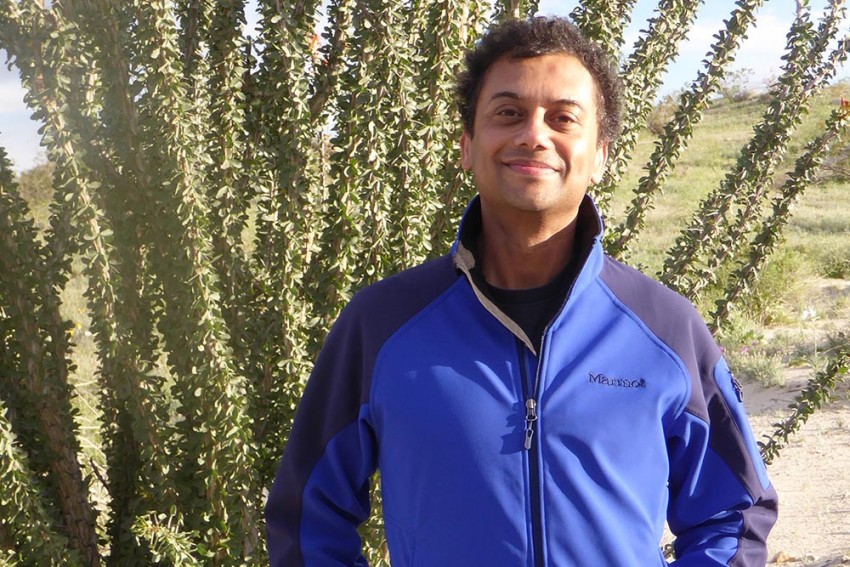 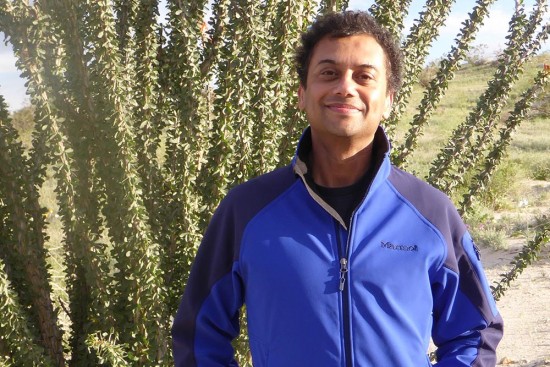 For this reader, Neel Mukherjee’s book of interconnected short stories burgeons with the second part, where a young Bengali man comes home to the upm­arket suburb of Bandra, Mumbai, from London, where he has a job as a designer. There, his mother is waiting to feed him and the servants are ready to serve his needs.

The young designer is working on a book of Indian breakfasts, a sumptuous coffee-tabler that will combine regional specificity with good visuals and will combat the terrible bogeyman that Indians abroad are always accused of: catering to Western needs. But then he meets the cook, a woman from Med­inipur, who can get things perfect or quite terribly wrong, depending on her mood. I know. You’re probably groaning: not another paean to the complexity and multiplicity of Indian food. But in Mukherjee’s capable oven mitts, this works. We eat and we think about eating with him; but more than that, we are as worried as he is about our relationship with those who keep us comfortable. There are three kinds of Indians: those who have servants and are unselfconscious about it; those who still don’t know what to call their servants, bec­ause there’s such guilt about having them; and then there are the servants. Young Master Sen belongs in the second category; his parents in the first and some of the rub lies therein.

This is familiar territory and I enjoyed the story. There is a terrible scene in which Senior Mr Sen sends a young servant girl down to buy small batteries; she doesn’t understand and brings back large batteries. He growls and sends her off again, but to no avail. He is near furious now, because servants are meant to make us comfortable, not misunderstand what we need just bec­ause they are illierate. His son can no longer take this and they have one of those quiet and savage fights we do so well; it ends in a misunderstanding and a tectonic shift in their relationship. So far, so good. Sen Jr visits the cook’s home in the village on a whim and finds out something about her life.

We move now to the next story, interconnected with the first by strands and filaments enough for the publisher to call this a novel on the back cover. Didn’t work that way for me. I read them as stories and enjoyed them as such.

The next story took me back in time to when I worked with my friend, the talented photographer and film director, Ashima Narain, on a documentary, The Last Dance, about the sloth bear and Wildlife SOS’s pioneering work in creating a sanctuary for bears liberated from a lifetime of ‘dancing’ to the tune of a damru played by a Qalandar. A bear isn’t ‘dancing’; it is raising its body to avoid the brutal pain of the rope that runs through its nose. Each yank of the rope forces it to move to ease the pain. That’s not all that has happened to these bears; they have had their canines extracted and they have been declawed, all without anaesthesia. Their noses have been drilled through for the rope, all this when they are quite young, stolen from their mothers, homesick and forlorn at the loss.

The details of how Raju (the bear in this case) is ‘tamed’ are all real. I rem­ember these vividly from conversations with Geeta Seshamani and Kar­­tick Satyanarayan. But then the story moves on to the life of a Hindu Qalandar. Now I am on unfamiliar terrain. I do not know whether this is how it works. I don’t know when I am reading the backstory of another of the Sen’s servants, Milly, whether that is how her life would work. I don’t know what ‘bori’ is when it is spread out to dry and I don’t know the meaning of the words of the song Milly and her friend Soni sing. All I know is that it seems to work; this seems to be how it might be in a tribal hutment in a tribal state.

Am I saying Mukherjee should not have ventured into a narration of these lives? Heaven forfend. We have the right to our imaginations. We have the right to take risks to inhabit other skins. And Mukh­erjee is to be saluted for taking those risks. For me, Sen’s story worked so well because I was not wondering if this was the way his life worked; I could tell this was the way a middle-class life would work. But Mukherjee does not have to write to satisfy my middle-class sense of middle-class muddle-headedness. Nor can we expect writing—a middle-class occ­upation—to live comfortably in a ghetto of its own creation.