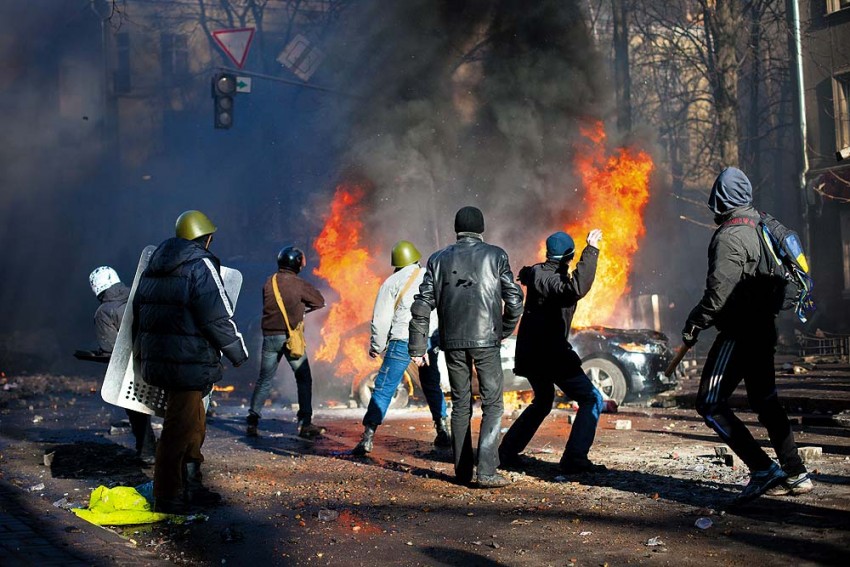 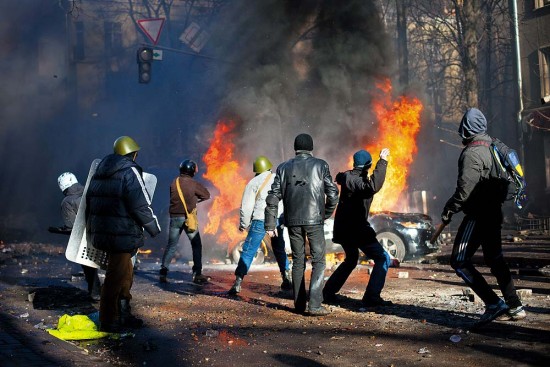 The fast-paced and bloody developments in Ukraine, where the US and Russia have been engaged in a proxy war since early this year, have always proved to be a sensitive diplomatic issue for India. For days, policy planners in the Indian establishment have mulled over the issue to decide what could possibly be a correct stand for India on this tricky issue.

The dilemma of the South Block mandarins stems not only from the fact that there is a realignment between Russia and the US and its western allies on Ukraine but also over the fact that precedents set in Kiev could have far-reaching implicati­ons, especially in South Asia and over Kashmir.

Could India remain silent or join the America-led western campaign to isolate Russia? Or should it come out in open defence of Moscow and support its stand on Ukraine? These were some of the questions members of Delhi’s foreign policy establishment debated on for days as the crisis in Ukraine raged on. The situation got more complicated when Russia engineered a referendum among the ethnic Russian-speaking population and took Crimea from Ukraine. If India was to support the Russian position now, could it also open itself to a future situation where it might have little moral authority to oppose a Pakistan-initiated referendum on Kashmir?

However, it was Shiv Shankar Menon, National Security Advisor in the Manmohan Singh government, who articulated India’s position on the sidelines of a meeting in Delhi in March. “We are watching what is happening in Ukraine with concern, the broader issues of reconciling various interests involved—and there are, after all, legitimate Russian and other interests involved. We hope those issues are discussed, negotiated and there is a satisfactory resolution to them.”

The Indian position, however, raised quite a few eyebrows in the West and for the same reason was seen by Moscow as an endorsement of its stand on Ukraine. However, in the coming days, the MEA finessed it further when it stressed that India always respected the “territorial sovereignty and integrity of other countries” before going onto expressing its support for Russia’s ‘legitimate interest’. This now remains the position also of the Narendra Modi government on Ukraine, and South Block officials feel that the “balanced Indian stand” on this tricky issue was good enough for them to take care of the present situation in East Europe as well as what may emerge in future in South Asia on Kashmir.

The Premier And The Putintate