Cracks In The Commission 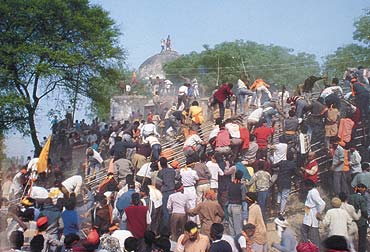 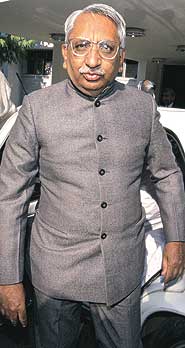 To charge or not to charge Advani.... That is the question that's still vexing India's longest-running commission of inquiry in independent India—the Liberhan Commission—appointed 10 days after the Babri Masjid was demolished on December 6, 1992. Even as a TV channel suggested that the report is in the final stages and ready to be submitted by October-end, Outlook has come to know of serious differences emerging between the commission's counsel Anupam Gupta and Justice M.S. Liberhan over the role of the chief protagonist of the Ayodhya movement, L.K. Advani. Last week, the commission got its 41st—and possibly last—extension amidst speculation that only lesser figures like Murli Manohar Joshi, Uma Bharati and Vinay Katiyar may be indicted, and Advani may be let off lightly.

Not just Advani's role, Justice Liberhan and Gupta are also said to be in disagreement over whether the final report should at all analyse the ideological and...