Shikha Malhotra, the actor-turned-nurse, has been working at a COVID-19 ward in a Mumbai hospital since March 27 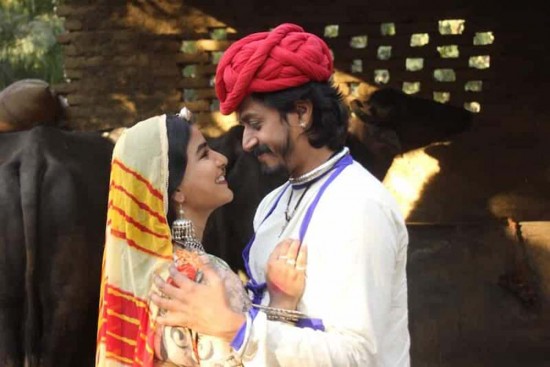 From The Screen To The Ward

There is a purpose, as they say, for everything in life. When the prime minister announced a lockdown from March 25 onwards, I resolved to contribute to the fight against the global pandemic. I had obtained a nursing officer’s degree from Vardhman Mahavir Medical College, Safdarjung Hospital, Delhi, before I joined the film industry to pursue my love for acting. Only a month before the lockdown began, my first film as a lead actress, Kaanchli, had been released. I had earlier done small roles in movies like Shah Rukh Khan’s Fan (2016) and Taapsee Pannu’s Running Shaadi (2017). I thought my career in cinema was on the right track after its release because I was receiving accolades for my performance. I, therefore, had no intention to join a hospital as a nurse. But the coronavirus crisis made me realise that God had made me get a nursing degree because of this moment.

During the Janata Curfew (March 22), I made a video to create awareness about the need for social distancing. At the PM’s bidding, I clanged a thali to express solidarity with doctors and other medical personnel at the forefront of the war against the virus. I knew that it would not be an easy battle and all the hospitals treating COVID-19 patients might be short of trained medical personnel, so I rushed to Hindu Hriday Samrat Balasahab Thackeray Hospital at Jogeshwari in Mumbai with my degree to offer my services as a nurse. It was one of the two hospitals which had opened an isolation ward to treat COVID-19 patients at that time.

The hospital staff, however, told me that there was no vacancy for a nurse and advised me to leave a job application. When I told them I was not looking for a job...