Cost Of A Conviction 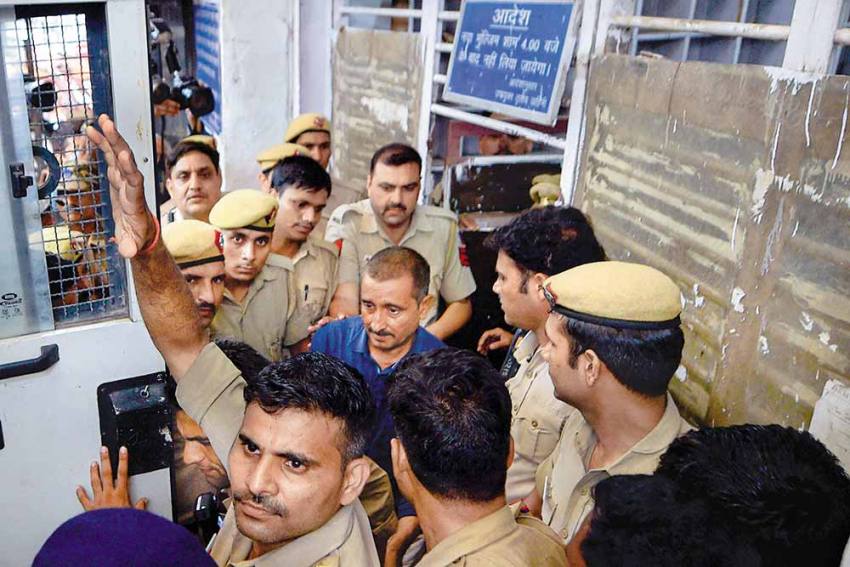 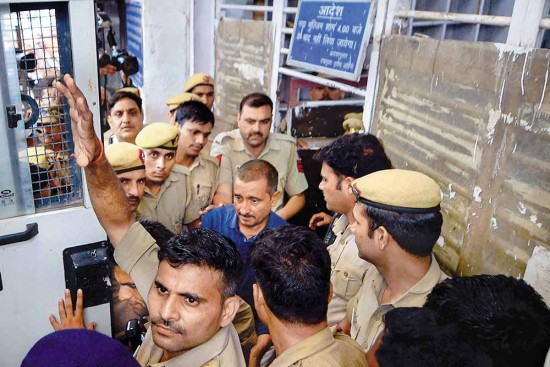 Makhi, a village in Uttar Pradesh’s Unnao district, is home to both former BJP MLA Kuldeep Singh Sengar and the survivor who accused him of rape. Sengar’s conviction by a CBI court in Delhi has brought little cheer or closure to Makhi. It has neither convinced the convict’s supporters that he is a rapist, nor lessened the fear of the lesser number of villagers sympathising with the survivor, who continue to be quiet. “When you ask them about Sengar’s conviction, most villagers say the court has given the judgment under media pressure,” says Rajveer Singh, a local journalist who runs the website Unnao News. “The handful who believe the survivor (17 when raped) are silent as they know the consequences of speaking out. The plight of the survivor and her family has scared them.”

Following news of the rape hitting the headlines in June 2017, the survivor’s father was allegedly tortured to death by police after being arrested in a case of illegal possession of firearms. She tried to burn herself outside CM Yogi Adityanath’s residence to get the accused arrested. Later, an empty truck hit her car, killing her two aunts and critically injuring her and her lawyer Mahendra Singh. It took nationwide outrage and the court’s intervention to get Sengar named in the FIR and arrested, and for the case to be transferred to the CBI. The trial started on August 5 and concluded on December 16 with Sengar’s conviction.

While the state police had blatantly broken rules in Sengar’s favour, the CBI, which took up the case after a high court order, also got rapped on its knuckles by the district and sessions judge for being insensitive to the survivor during the trial and causing a delay in filing the charge-sheet. “The probe was not conducted by a woman officer, as mandated by Section 24 of the POCSO Act, and successive statements of the victim were recorded by calling her to the CBI office without bothering about the...harassment, anguish and re-victimisation that occurs to a victim of sexual assault,” the judge had noted.

Meanwhile, in another rape case from the same district, the accused stabbed and burnt the victim to death.