‘Corruption Is Rampant In The Lower Courts’

Former chief justice of India on corruption in judiciary 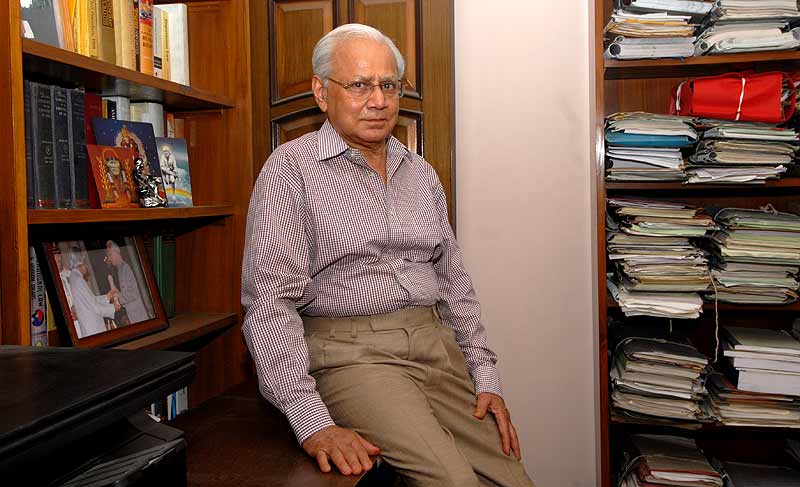 Yet another case of judicial corruption was exposed last month when the Andhra Pradesh High Court suspended additional special judge for CBI cases T. Pattabhi Rama Rao following allegations of corruption. Charged on the basis of a complaint filed by the CBI, the special judge had allegedly taken a bribe of Rs 5 crore to grant bail to former Karnataka minister Gali Janardhana Reddy in the illegal mining case. The vigilance wing of the high court found the allegation to hold merit. Former chief justice of India V.N. Khare told Chandrani Banerjee that such incidents are now rampant. Excerpts:

Are bribes for bail endemic now?

There is no doubt about it. It is rampant. Corruption in the lower courts is no secret. Sometimes, in the high court as well, cases of corruption have surfaced, but in my experience while I was in the Supreme Court, I have not witnessed anything similar.