Post 1857, the British insisted on identifying Indians as two: Hindus, Muslims. Those imagined communities have become part of our mental fabric. 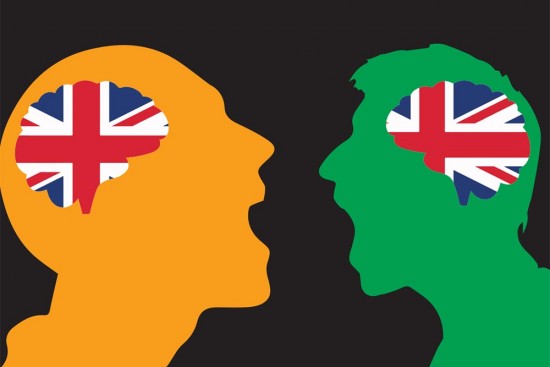 Things believed to be real can have real consequences. Nothing demonstrates this better than communal conflict in India. Once one is done accusing one or the other community of being communal, one begins to notice the sickening regularity with which politicians and their groupies eagerly push this line or that in order to further their short-term political objectives. Nurturing and milking social fissures is quite beneficial to some.

This is precisely what the British colonial rulers did when they crafted for Indians a new social reality by the turn of the 19th-20th century. Like hoodlums who run large-scale protection rackets, they positioned themselves as the only bulwark to protect one community from launching into a murderous assault on the other.